Habanos, S.A. is pleased to announce the Second Edition of the Montecristo Golf Cup to be held in Varadero, Cuba on the 24th of April 2010. 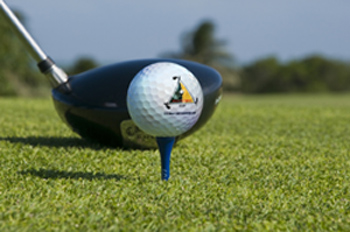 The first Edition was successfully held last May, 2009. The event was honoured with the presence of South African Ernie Els, one of the best players in the world, as guest of honour.

The second Edition will be held in April 24th 2010 in Varadero, and on this occasion the golf player Alvaro Quirós from Spain, one of the most outstanding players in the PGA’s European Circuit, has been invited to the Montecristo Cup 2010. There will be 72 players , amateurs as well as professionals, coming from at least 9 countries: Germany, Canada, France, Spain, United States, Japan, Monaco, United Kingdom and Cuba.

There will also be the presence of 3 times senior Canadian champion Graham Cooke. 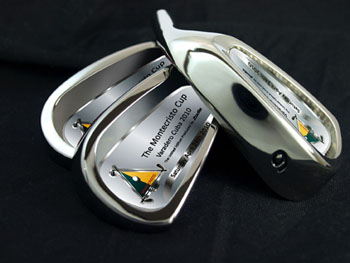 Organized by Palmares S.A., the institution in charge of golf in Cuba along with The Esencia Group, that will also participate this year so as to repeat the success of the tournament.

The prize giving ceremony will be held on Saturday april 24th al 6 pm in the Varadero Golf Club.

Last year’s event was covered by publications such as Golf Monthly, GolfPunk, as well as the networks, amongst those CNN, Reuters and NBC. This year it will have as well the best media coverage.

For further information and registration for the next edition, please go to: www.themontecristocup.com.