Cuba Cigar, S.L.U., Exclusive Distributor of Habanos in the Canary Island has recognized “El Rincón del Fumador” with the category of Habanos Point for it specialization and distinction on the handling of the . 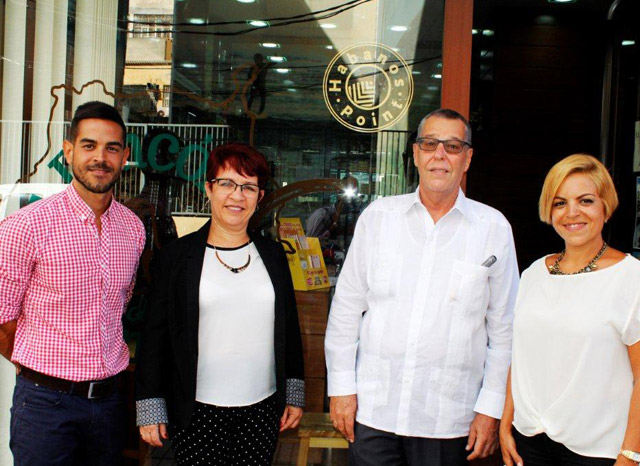 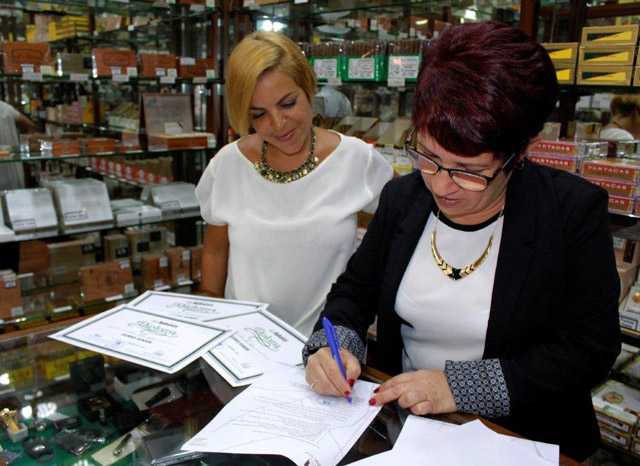 In the development of the act were given to the employees of El Rincón del Fumador the Habanos Junior Certificate after pass with success this course of the Habanos Academy, conducted by Iván Breijo Morgado, our Master Trainer. The main objective of this course is that the students get the minimal and basic knowledge about Habanos. 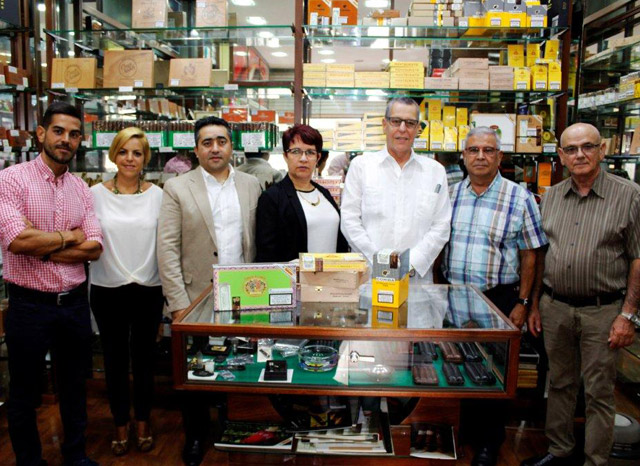 The official act had the presence of Ulises Barquín Castillo, General Consul of Cuba on the Canary Island, as special guest to the event.

The official Denominación de Origen Protegida (D.O.P.), or Protected Denomination of Origin used only to describe the most outstanding brands of cigars, which are manufactured in Cuba to the most exacting standards established by the Regulatory Council, from tobaccos grown only in particular areas of the island that are also protected as Denominations of Origin. In English the word translates as Havanas, which are widely considered to be the best cigars in the world.
Academia HabanosHabanos Pointlugar