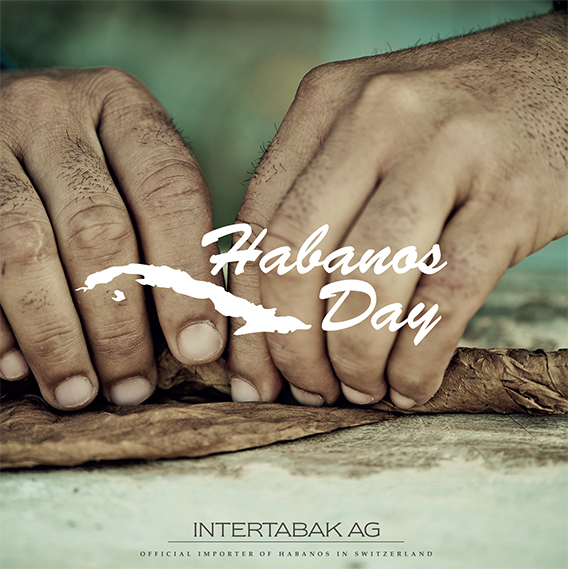 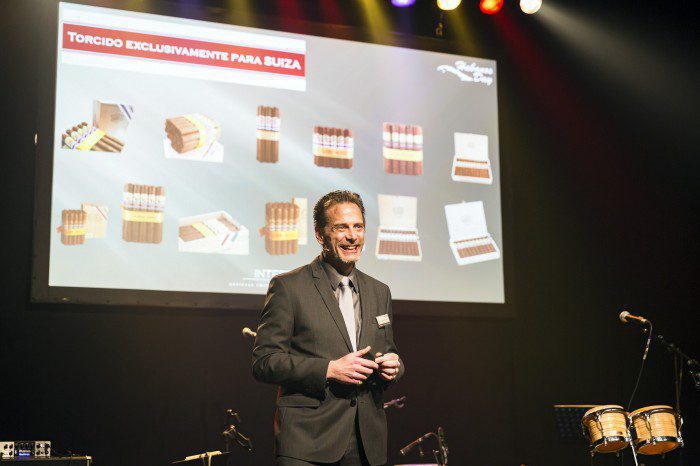 The event started with workshops dedicated to cigar rolling, wine tasting, aged cigars and a presentation about brand histories. A great Cuban night followed in the evening in which visitors enjoyed caribbean food and Cuban life music. Also, the guests took part in an auction for a Vegas Robaina humidor as well as for some exquisite bottles of Havana Club Rums, whose proceeds were fully donated to the charity organization Camaquito.

rey-choixsupreme and juanglez-seleccion2 were chosen vitolas offered to the guests during the workshop “Wine & Habanos”. Attendees also tasted various aged cigars from parta-seried4 among three and eight years. 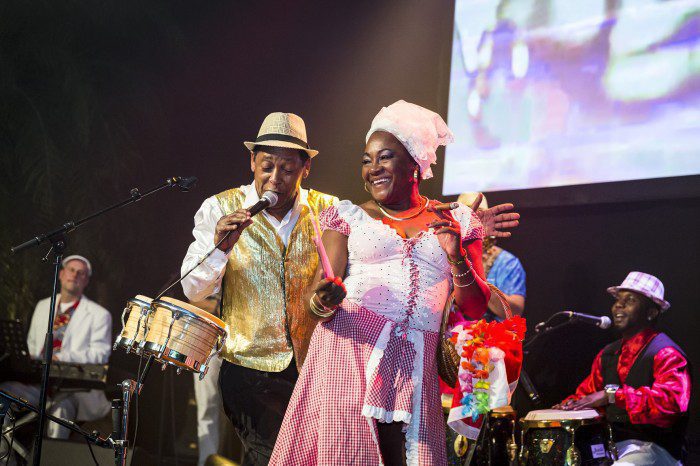 One of the highlight of the Habanos Day came when the new Edición Regional Exclusiva Suiza 2015 Punch Supremos was officially launched. Attendees were offered the products to smoke late night while participating in a lottery to win a flight to Havana, Cuba.

More detailed information can be found on www.habanosday.ch.

The official Denominación de Origen Protegida (D.O.P.), or Protected Denomination of Origin used only to describe the most outstanding brands of cigars, which are manufactured in Cuba to the most exacting standards established by the Regulatory Council, from tobaccos grown only in particular areas of the island that are also protected as Denominations of Origin. In English the word translates as Havanas, which are widely considered to be the best cigars in the world.
El Rey del MundoJuan LópezPunchVegas Robaina