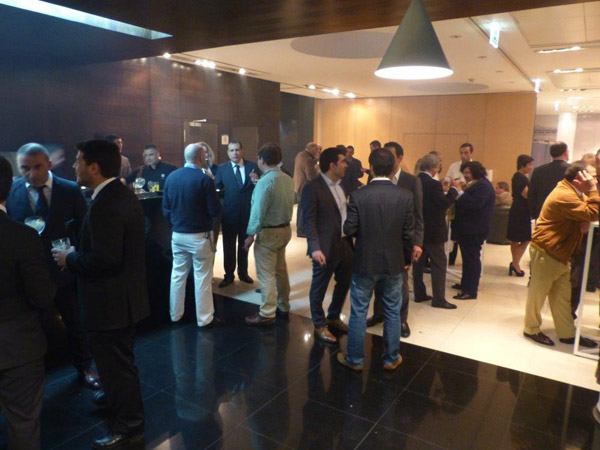 Casa Havaneza is the oldest tobacco shop in Lisbon, said that it was created in 1861, but there are ads from the era where say that its doors were opened in 1855. Empor, S.A. exclusive distributor for Portugal have four houses Havanezas, three of them in the city of Lisbon and one in the city of Porto. 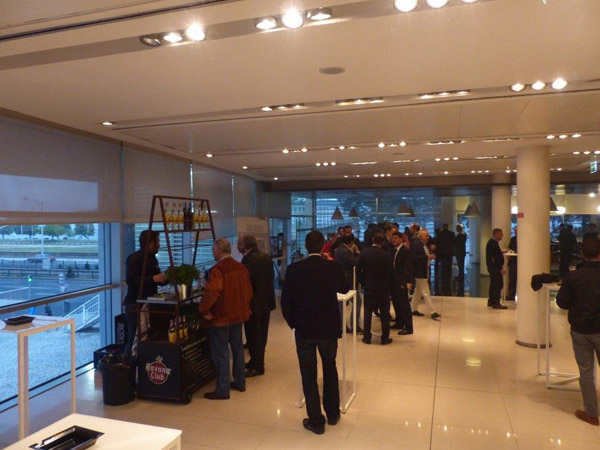 Dinners took place May 5 at Lisbon (Espaço Tejo) and on 12 May in Porto (Cuarentae4 restaurant), becoming excellent scenarios of pairings between drinks and cigars of high quality, aromas and flavors that came together in these two nights and that were enjoyed by over 250 customers and lovers of the there found. 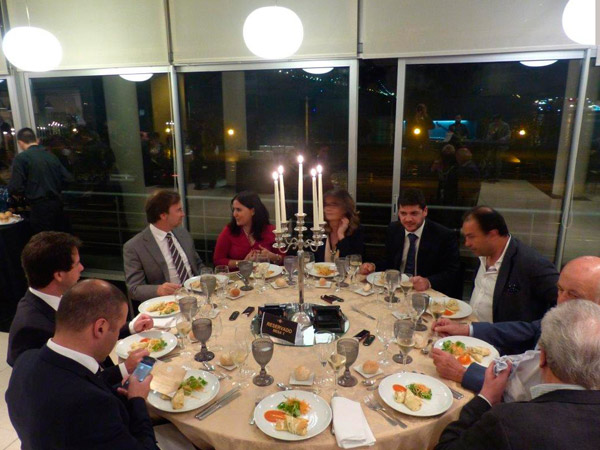 The guests were welcomed with Juan Lopez Chiado 1864, regional specialty for Portugal, this Habano at all times was accompanied by Mojitos of Havana Club, Bloom London Dry Gin and cocktail of wine of Porto Offley. 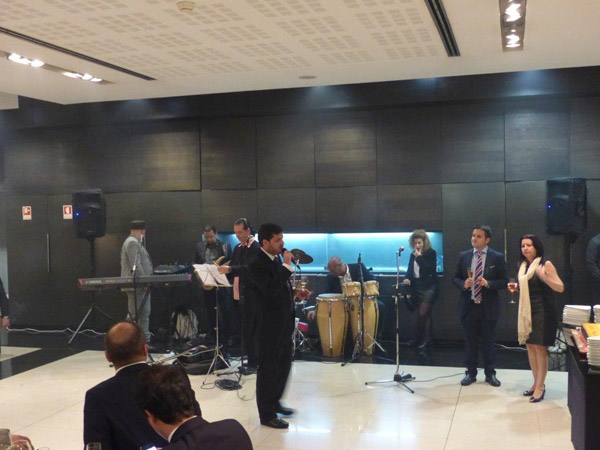 During events Empor, S.A. announced important activities to be carried out in the year 2016 as part of celebrations for the 152 anniversary of the Havanezas Houses and 50 anniversary of brand Cohiba of Habanos. 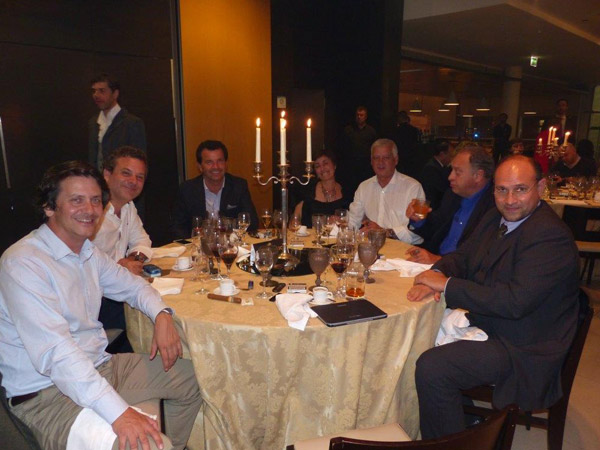 The dinner was full of joy, between poetry, talks caused by an actor invited for the occasion which made remember important moments of the history of these houses, dance and music with the presence of Cuban musical groups. Surely these nights will be in memory of all the present. 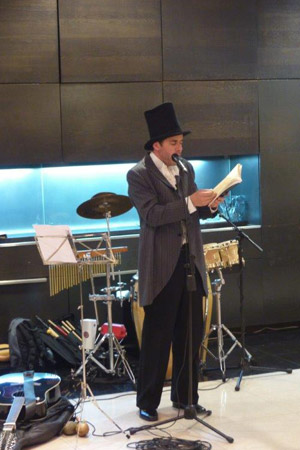 The official Denominación de Origen Protegida (D.O.P.), or Protected Denomination of Origin used only to describe the most outstanding brands of cigars, which are manufactured in Cuba to the most exacting standards established by the Regulatory Council, from tobaccos grown only in particular areas of the island that are also protected as Denominations of Origin. In English the word translates as Havanas, which are widely considered to be the best cigars in the world.