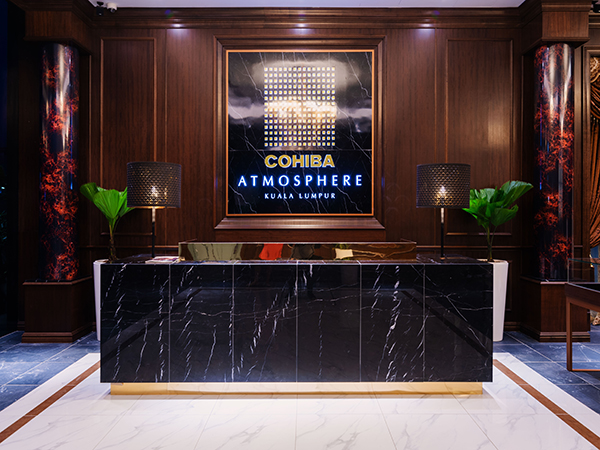 Cohiba Atmosphere is an exclusive international concept cigar lounge created by the company that caters to demanding connoisseurs of Cuban cigars. Kuala Lumpur now joins a select roster of cities that boast a Cohiba Atmosphere, including Buenos Aires, Cancun, and Havana in the Americas, as well as Bangkok, Tokyo, Hong Kong, and Shanghai in Asia.

Housed in a three-story building in Petaling Jaya and accommodating up to 80 members at a time, Cohiba Atmosphere Kuala Lumpur is an inviting modern space for social gatherings of cigar appreciation, with tastefully appointed private rooms for small groups, and a larger boardroom for up to 16 persons. It is the largest cigar lounge in Malaysia, with a comprehensive range of 100% Cuban and rare selections. 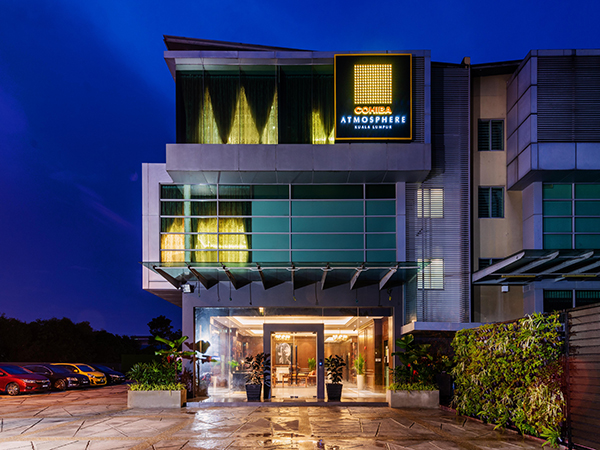 Members will be able to select from 150 types of cigars, 100% Cuban limited edition, regional edition, and collector’s edition cigars including the Cohiba Majestuosos 1966, Cohiba Robustos 8+8 and Del Cerdo 16’, Cohiba Robustos Cosecha 2014, Cohiba Talisman, Partagas Serie P No. 2 S. Sevilla Jar 21’, and Punch Sir David 2018. Personal lockers for members’ cigars are located amidst the walk-in humidors, to maintain the top-notch quality of the Habanos.

The range of Habanos is further complemented by a full bar stocked with fine Scottish and Japanese single malts, Old and New World wine selections, as well as rum and sake. Light meals and snacks as well as coffee and tea are also available. 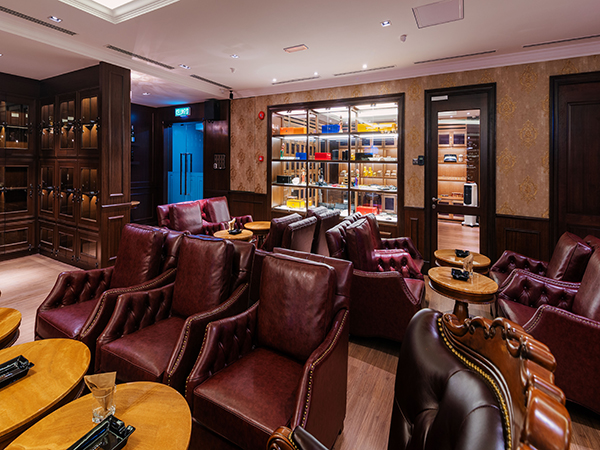 Chief Executive Officer, Jonathan Chow said, “Cohiba Atmosphere Kuala Lumpur will become the most iconic lounge in Malaysia to enjoy fine authentic Cuban cigars paired with specially curated single malts, rums or cognac whilst chilling out with friends, business associates and like-minded aficionados. Habanos S.A and The Pacific Cigar Company have given us the privilege to execute this unique Cohiba Atmosphere concept and we aim to over deliver in customer service, ambience and expectations in a warm and friendly Malaysian way.” 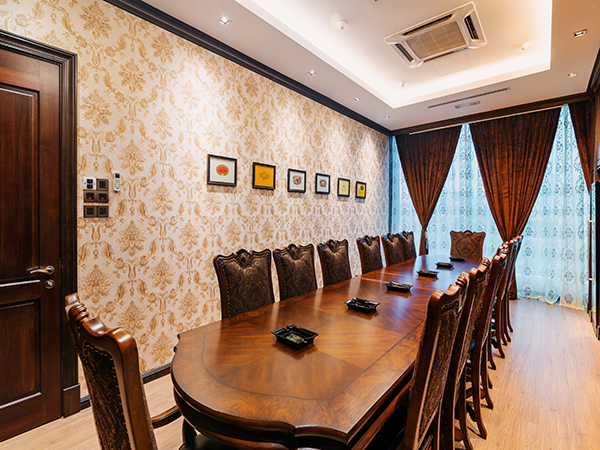 Located at No.20 Jalan Teknologi 3/4 Pusat Teknologi Sinar, Damansara PJU 5, Kota Damansara, 47810 Petaling Jaya, Selangor, Cohiba Atmosphere Kuala Lumpur welcomes members to enjoy the space from Mondays to Saturdays, and from 1pm to midnight. It is closed on Sundays.

The Havana-based company, jointly owned by the Cuban industry and the British Imperial Tobacco Group, which markets all 27 Habanos brands worldwide.
The official Denominación de Origen Protegida (D.O.P.), or Protected Denomination of Origin used only to describe the most outstanding brands of cigars, which are manufactured in Cuba to the most exacting standards established by the Regulatory Council, from tobaccos grown only in particular areas of the island that are also protected as Denominations of Origin. In English the word translates as Havanas, which are widely considered to be the best cigars in the world.
Cohiba AtmosphereThe Pacific Cigar Co. Ltd.