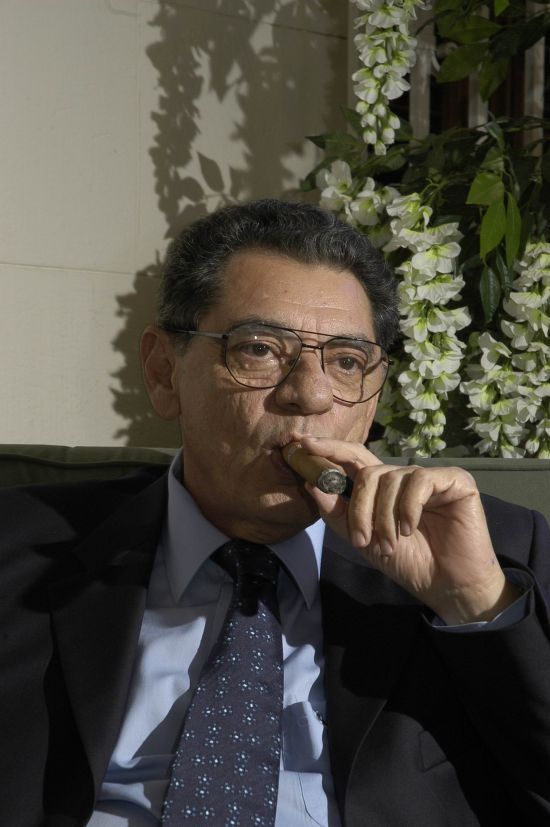 Oscar Basulto Torres, who was Co-President of Corporación Habanos, S.A. from March 2000 through February 2011, passed away on the night of September 24.

A large part of his 68 years of life was dedicated to the development of the Cuban agricultural sector, and particularly of the tobacco industry. He held important responsibilities in the Ministry of Agriculture of Cuba as Vice-Minister and First Vice-Minister. He was also founder of the Cuban Tobacco Entrepreneurial Group (TABACUBA), of which he was also President. At present, he was advisor of Labiofam Group.

He was a passionate Habanos enthusiast, as well as a tireless promoter of its culture worldwide. That passion accompanied him throughout all his years of work as Co-President of Habanos, S.A. In the last hours a large number of signs of respect and sympathy towards him have been received from persons in Cuba and abroad, connected with multiple institutions where he worked, and particularly from the workers of the Cuban tobacco sector.

On behalf of all the employees and Exclusive Distributors of Habanos, S.A., we convey our sympathy for his physical loss to his relatives and friends.