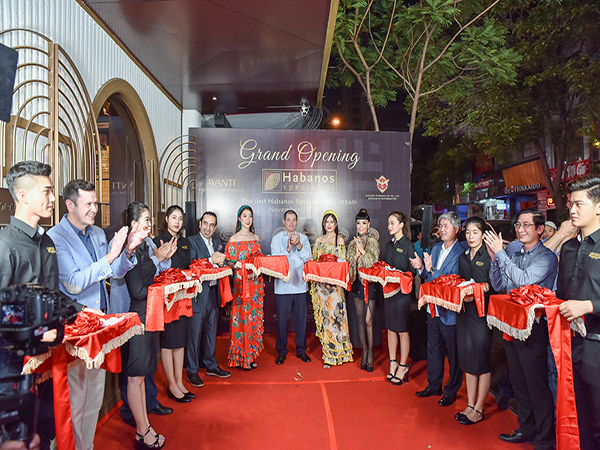 There are few things in the world known as the best of their kind, a or Havana cigar is one of them, all premium cigars here are hand crafted on this most significant island of the Caribbean. The tobacco plants here are imbued with the unique flavor of this unique land in the world. Someone tried to grow the tobacco plants somewhere else had come to a conclusion that: “Only tobacco grown in Cuba can bring the Cuban tobacco flavor”. 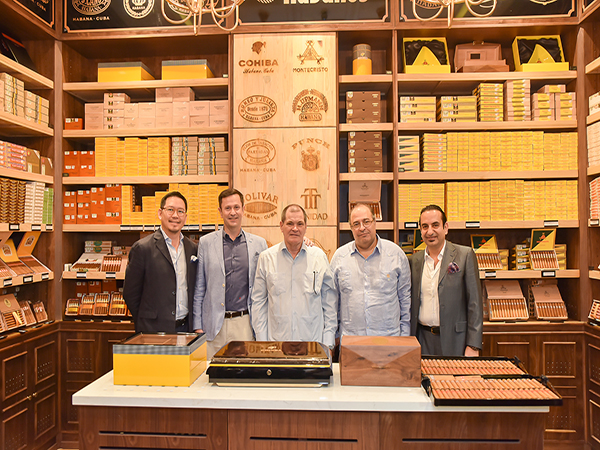 For distribution control and protection against counterfeit, only exports to one company in each country, such as UK, Germany, Switzerland. Now, in Vietnam, connoisseurs can also find the Habanos store at 43 Hai Ba Trung, District 1, TP. Ho Chi Minh.

Regarding the decision to open a showroom to display and sell products associated with Cuban culture, Mr. Inocente Nunez Blanco said: “We think this is the right time to bring many unique products in Cuba and introduce them to Vietnamese consumers. Viet Nam and Cuba not only have a long lasting friendships and beautiful memories passing through the years but now, we also want to share the best experience of Cuban culture. “

Ms. Indira Lopez Arguelles also expressed her hope that the opening of this first store will further strengthen the trade relations between the two countries.

The first official Habanos Specialist in Vietnam operates by Golden Phoenix Co., Ltd and Avanti-Group Company Limited, an exclusive distributor of The Pacific Cigar and Habanos, S.A. in Vietnam. Habanos Specialist Vietnam offers an exclusive selection of premium and limited edition whisky from Diageo Company and the full range of Habanos impeccably stored in 24/7 professionally built walk-in humidor that ensures precise storage conditions ideal for lovers of the considered best tobacco in the world.

The official Denominación de Origen Protegida (D.O.P.), or Protected Denomination of Origin used only to describe the most outstanding brands of cigars, which are manufactured in Cuba to the most exacting standards established by the Regulatory Council, from tobaccos grown only in particular areas of the island that are also protected as Denominations of Origin. In English the word translates as Havanas, which are widely considered to be the best cigars in the world.
The Havana-based company, jointly owned by the Cuban industry and the British Imperial Tobacco Group, which markets all 27 Habanos brands worldwide.
Habanos EspecialistasThe Pacific Cigar Co. Ltd.