grabbed countless recognition at the Inter-tabac. The fair which was held September 21st to 23rd, 2018 in Dortmund, Germany.

Inter-Tabac is considered the most important tobacco fair in Europe. This 2018 edition was the most important meeting place in the tobacco´s world which a participation of 625 exhibitors from around 54 countries and in the same Cuban tobacco once again marked its highest quality. 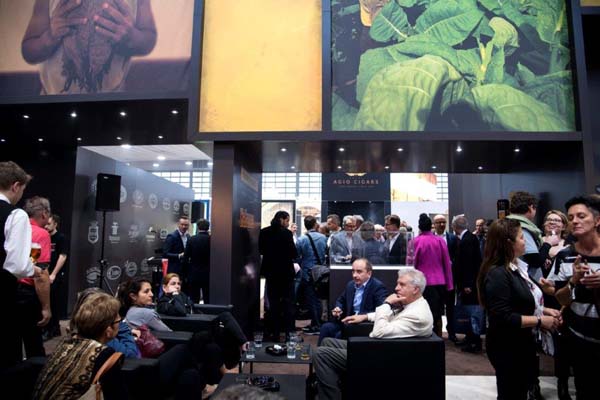 At the Habanos, S.A. and Fifth Avenue Products stand, visitors could see the new launchings of , S.A. for 2018 such as Cohiba Reserva Cosecha 2014, (50 ring gauge x 124mm length) with its Robustos, one of the most popular sizes within the Habanos portfolio, Partagás Maduro presenting two new vitolas Partagás Maduro No. 2 (55 ring gauge x 120mm length) and Partagás No. 3 (55 ring gauge x 125 mm) which along with Partagás No.1 put together the new Línea of Partagás.  Le Hoyo de Río Seco (56 ring gauge x 140mm length) a new heavy ring gauge vitola that is incorporated into the Le Hoyo series, as well as the new products produced in exclusive for la Casa de Habano and Habanos Specialists, like Prado (50 x 127mm), in San Cristóbal de la Habana brand and Hoyo de Monterrey Escogidos (49 x 180 mm), which also was launched last September 27th in Warsaw, Poland, one of the territories of the Distributor 5th Avenue Products Trading G.M.B.H.

The Regional Edition in Por Larrañaga brand, produced exclusively for 5th Avenue Products Trading G.M.B.H, was also tasted by the attendees at the Intertabac fair.

Several distributors and subdistributors from all around the world attended the fair on this occasion. 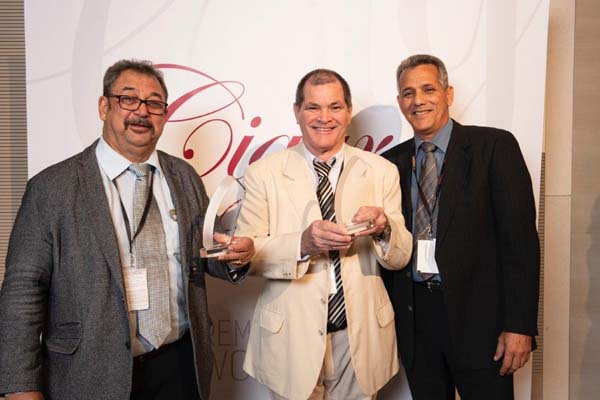 The Havana-based company, jointly owned by the Cuban industry and the British Imperial Tobacco Group, which markets all 27 Habanos brands worldwide.
The official Denominación de Origen Protegida (D.O.P.), or Protected Denomination of Origin used only to describe the most outstanding brands of cigars, which are manufactured in Cuba to the most exacting standards established by the Regulatory Council, from tobaccos grown only in particular areas of the island that are also protected as Denominations of Origin. In English the word translates as Havanas, which are widely considered to be the best cigars in the world.
A word with many meanings. In Cuba it refers to the size and shape of a cigar (vitola de galera factory name, vitola de salida market name) and also to a particular size of cigar in an individual packing. In Spain it means a cigar band or ring (vitolfilia cigar band collecting). To some it has an almost spiritual meaning encapsulating every aspect of their cigar of choice.
Cohiba Reserva Cosecha 2014DortmundHoyo de Monterrey EscogidosInter-TabacLe Hoyo de Rio SecoPartagás No. 1Partagás No. 2Partagás No. 3ReconocimientoSan Cristobal de la Habana Prado