will be present once again at the 32th Edition of the Tax Free World Association Exhibition to be held from the 1st to 5th of October, at Palais Des Festival in Cannes, France. 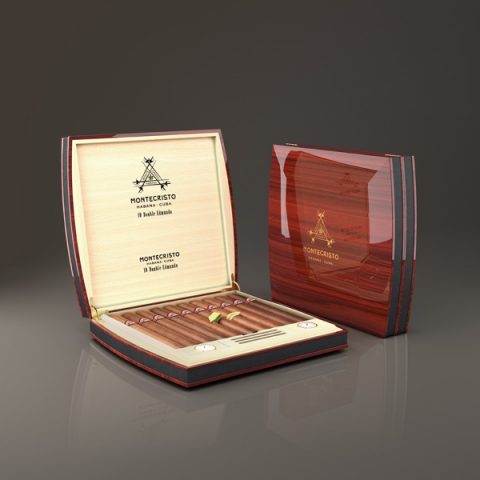 Montecristo Double Edmundo (50 ring gauge x 155mm length) is produced just 10.000 boxes that will surely become a valuable and special gift appreciated by Habanos enthusiasts. These Habanos have been made “ con ” -totally handmade with long filler, in * in the region of *, Cuba. 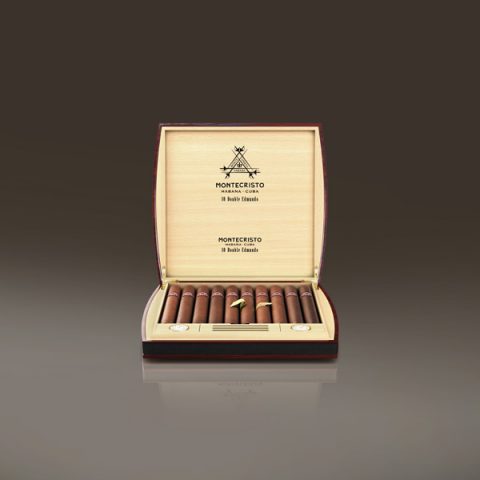 Montecristo Double Edmundo is an excellent choice for those Habanos enthusiasts who appreciate thick ring gauge formats, all the aromas and flavours of the classic Línea Edmundo blend, characterized by its balance and delicacy at the same time. 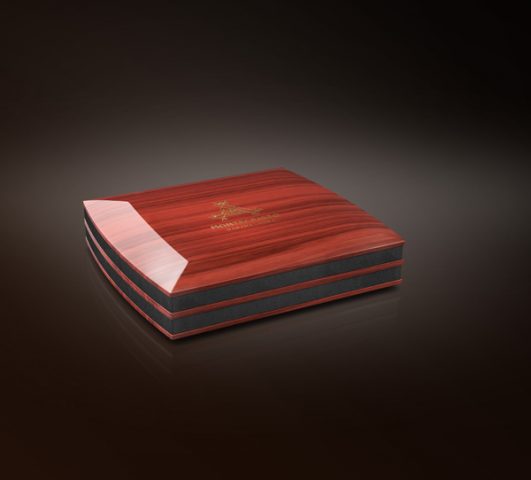 At the Habanos, S.A. stand the visitors will find also a selection of its flagship products for 2018, among them Cohiba Reserva Cosecha 2014 with its vitola Robustos, one of the most popular within the range of sizes. Le Hoyo Río Seco of Hoyo de Monterrey a new heavy ring gauge that is incorporated into the Le Hoyo series. Partagás Maduro with two new vitolas characterized by their maduro wrappers, the result of an extra period of fermentation, which enhance its full-strength blend.

The 2018 Ediciones Limitadas- limited editions, made up by Bolívar Soberano, Romeo y Julieta Tacos y H. Upmann Tacos, will be also at the Habanos booth at Cannes.

Visitors to the Tax Free World Exhibition 2016 (TFWE) can find Habanos, S.A. and its Exclusive Distributors around the world at Stand No. 23, located in the Bay Village Pavilion.

The Havana-based company, jointly owned by the Cuban industry and the British Imperial Tobacco Group, which markets all 27 Habanos brands worldwide.
Totally by hand. A description created in Havana to differentiate between Cuban methods of making cigars by hand from the semi-mechanised metods used elsewhere that can legally be described as "Hecho a Mano" or "Hand Made".
Long filler. Filler that is made from full-length tobacco leaves.
The finest tobacco-growing land in the world, Vuelta Abajo is the main source of tobacco for Habanos, and the only zone that grows all types of leaf: wrappers, fillers and binders. A Protected Denomination of Origin.
The head of the cigar.
The official Denominación de Origen Protegida (D.O.P.), or Protected Denomination of Origin used only to describe the most outstanding brands of cigars, which are manufactured in Cuba to the most exacting standards established by the Regulatory Council, from tobaccos grown only in particular areas of the island that are also protected as Denominations of Origin. In English the word translates as Havanas, which are widely considered to be the best cigars in the world.
A word with many meanings. In Cuba it refers to the size and shape of a cigar (vitola de galera factory name, vitola de salida market name) and also to a particular size of cigar in an individual packing. In Spain it means a cigar band or ring (vitolfilia cigar band collecting). To some it has an almost spiritual meaning encapsulating every aspect of their cigar of choice.
CannesMontecristo Double Edmundo