Last October 4th, 2018 at the Boyana Residence , Sofia, Bulgaria the international launch of one of the latest Habano of San Cristóbal de la Habana brand, was presented by Kaliman Caribe, Exclusive Distributor for in the territory . With the vitola named after the iconic Prado Boulevard in Havana. For the first time, Bulgaria had the honour to be the global venue of a product launch. 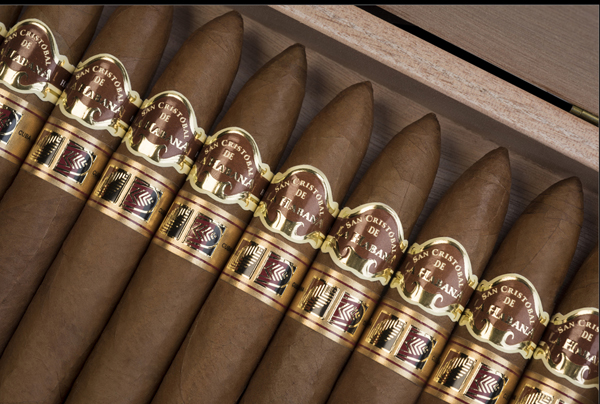 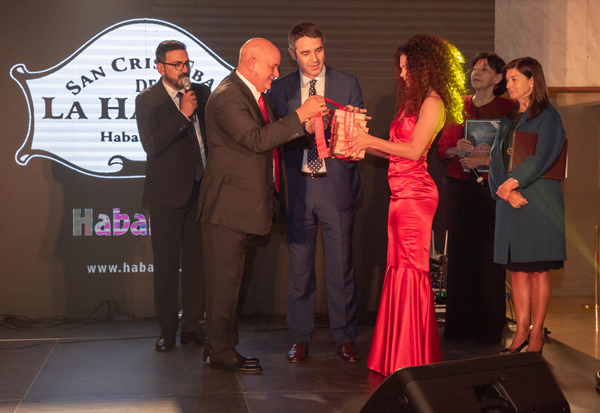 Boyana Residence had the look and feel of the Havana Boulevard from which the Habano took its name. Cuban-style vintage cars gave rides to the entrance. The attendees were entertained by Banda Del Padre’s performances of Buena Vista Social Club’s and other Cuban classics. Miro, was the special guest performer, who raised the mood with his greatest hits. 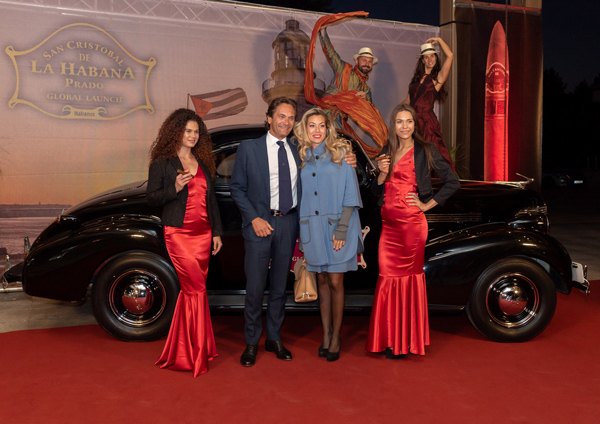 The evening culminated in bachata and other Latin beat dance animations. The guests had the chance to enjoy a special selection of beverages and gourmet catering, and, of course, the taste of the new cigar before it hits the international markets. 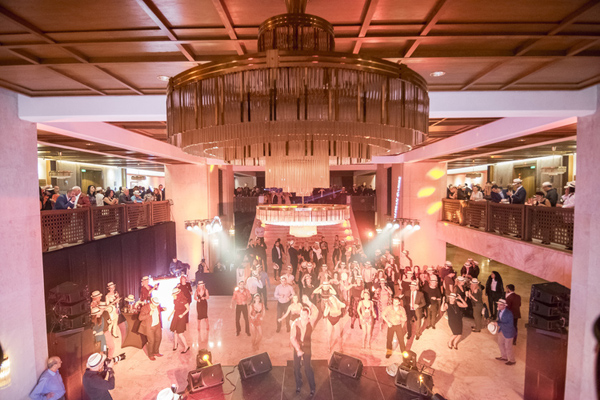 The launch of the San Cristóbal de la Habana Prado has anticipated two important anniversaries. In 2019, Havana will celebrate its 500 years as capital, and the San Cristobal brand will mark its 20th anniversary as well. Earlier this year, between August 20th and September 3rd, Kaliman Caribe, with the support of the Sofia Capital Municipality, the Cuban Cultural Fund and the Cuban Embassy in Bulgaria, showed an exhibition on the Lovers’ Bridge near the National Palace of Culture (NDK). “Atmosphere from Sofia and Havana” was dedicated to both anniversaries—60 images from different angles showed amazing cultural, architectural and social parallels between both ageless capitals.

The San Cristobal de La Habana brand was established in 1999 to celebrate the city of Havana. Albeit with a smaller size in the Habanos’ portfolio, it enriches the flavour palette with a charm of its own, challenging the real tobacco aficionados with its smooth, delicate and unique wood flavour. It is named after the Prado—the principal thoroughfare connecting the downtown area with the iconic Malecón esplanade in Havana. 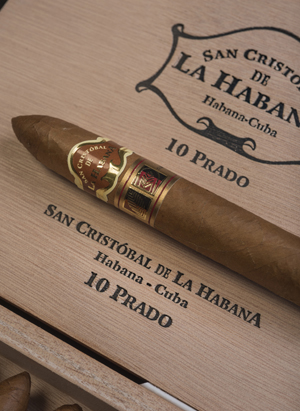 Kaliman Caribe OOD was founded in 1995 as an exclusive distributor of the prestigious brands of hand rolled Habanos cigars in Bulgaria. Over the years, the company strengthened its leadership on the retail and distribution markets of hand rolled cigars, tobacco products, high-end smoking accessories and gourmet goods. Kaliman Caribe’s portfolio is constantly updated, in line with the customer demand and market developments, to offer a rich product mix of world-famous brands and manufacturers.

The company is a licensed representative of La Casa del Habano—a global boutique chain for Habanos cigars originating from Cuba—and also manages its own brand of premium tobacco product stores—Premium Cigars & Tobacco. The boutiques are placed at top locations throughout the country and abroad.

Kaliman Caribe is also a representative of the elite Cohiba Atmosphere brand, again under licence from Habanos S.A. The concept of Cohiba Atmosphere Sofia is to provide its visitors with a unique experience in an exclusive setting, with high-class products and service consistent with the highest international standards in the field. The club is also available as a venue for private events, personal and business meetings.

Since 2016, Kaliman Caribe, in cooperation with Habanos S.A., has continued to expand its international presence as an exclusive distributor of hand rolled cigars in Albania, Armenia, Bosnia and Herzegovina, Bulgaria, Kosovo, Croatia, Macedonia, Serbia, Slovenia, Romania and Montenegro.

The company’s mission and main value is to promote the Habanos culture—the Habanos Academy educational division is an extension of this priority. The basic education levels provide in-depth knowledge of the cigar history, origins and manufacturing process, the serving rituals, tasting skills, the professionalism of the “habanossommeliers,” etc.

The Havana-based company, jointly owned by the Cuban industry and the British Imperial Tobacco Group, which markets all 27 Habanos brands worldwide.
The official Denominación de Origen Protegida (D.O.P.), or Protected Denomination of Origin used only to describe the most outstanding brands of cigars, which are manufactured in Cuba to the most exacting standards established by the Regulatory Council, from tobaccos grown only in particular areas of the island that are also protected as Denominations of Origin. In English the word translates as Havanas, which are widely considered to be the best cigars in the world.
La Casa del Habano is the name of a network of retail cigar stores franchised by Habanos s.a. There are over 140 La Casa del Habano stores throughout the world on five continents. A full list can be found on the franchise's global website at www.lacasadelhabano.com