Havana, 28 February 2010.- Cohiba Behike, new Cohiba’s line and the most exceptional of all presented by Habanos, S.A. so far, finally was tasted by the Gala Evening attendees, the most expected event if the Habano Festival, an international congregation which every year gathers well smoking lovers in Cuba, the country where the world best tobacco grows. 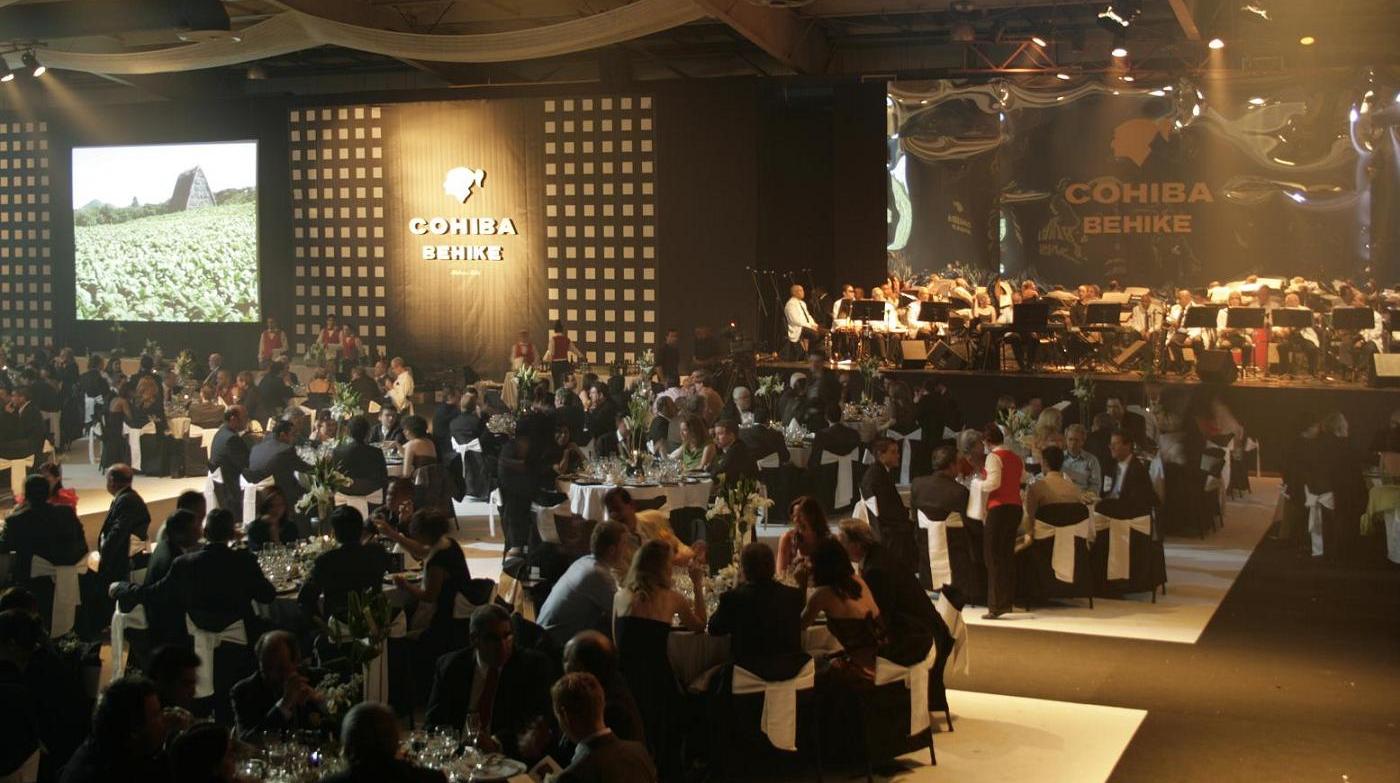 Cohiba Behike is launched in three new formats: BHK 52, BHK 54 y BHK 56, which incorporate for the first time in the blend of its three vitolas the tobacco leaf called ‘Medio Tiempo’ that grants it exceptional character and flavour. The new vitolas will be produced each year in extremely limited quantities due to the natural scarcity of this kind of leaf, not all sun-grown tobacco plants produce.

This Cohiba’s line takes its name from the person who conducted the smoking ritual of the Taino Indians, inhabitants of the Island, and is the most expensive of the Habanos, S.A. portfolio. Its exclusivity is based on its ‘Medio Tiempo’, also denominated Fortaleza 4, a very scarce leaf coming from the two upper leafs of the sun-grown tobacco plants which depends on the dedication, care and attention paid to each tobacco plantation and growing of each plant, but also on the changing climatic conditions. 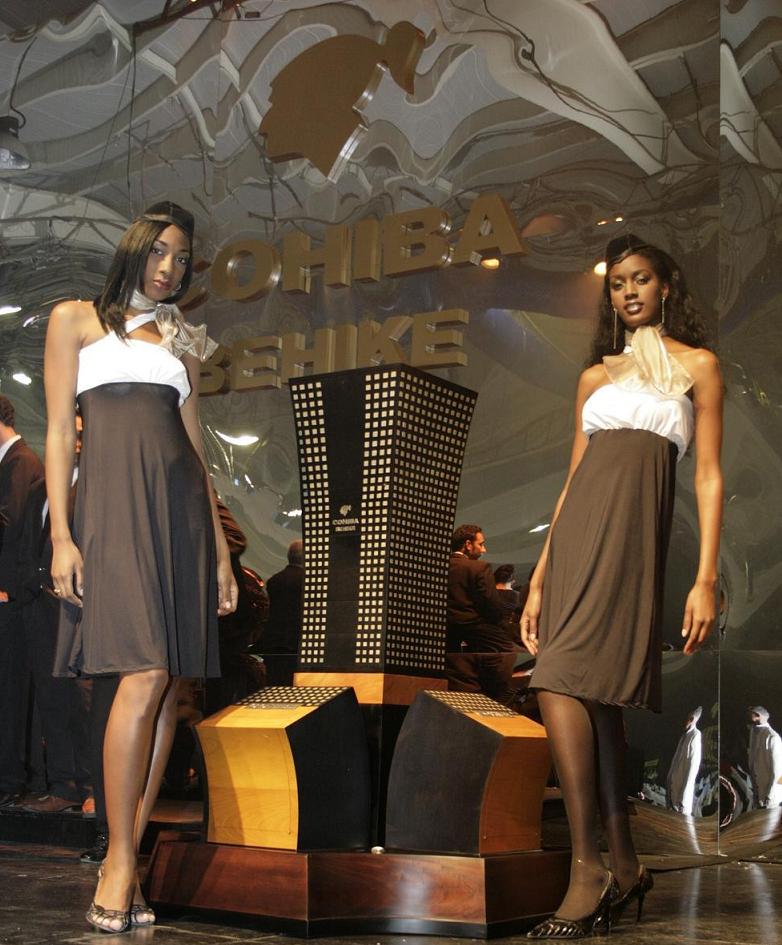 During the gala took place the traditional Humidors Auction, authentic handicraft works of art with an exceptional assortment of habanos that gives the money collected to the Cuban Health System. In this evening, the amount collected for six humidors of the brands Cohiba, Montecristo, Romeo y Julieta, Partagás, Hoyo de Monterrey and H. Upmann was 805.000 euros.

The Habanos 2009 Awards, that highlight the Habanos professional work, were also announced during this evening. The winners are: in the Production category Raúl Valladares, honoring his labour in the Cuban tobacco industry and his contribution to the creation of new vitolas; in Business, Urs Peter Tanner, recognizing his job in Intertabak, Habanos exclusive distributor in Switzerland and in Communication, Spanish journalist José Ribagorda, from TV channel Telecinco, for his contribution spreading tobacco culture who received the prize from his fellow countryman, the Golf champion Miguel Ángel Jiménez, the actress Mia Maestro and musician Chucho Valdés. 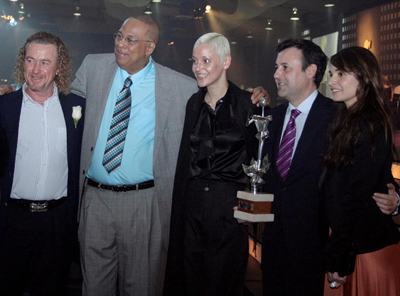 Corporación Habanos s.a., world leader in the premium cigar market, sells Habanos in both Cuba and the rest of the world. To this end it has an exclusive distribution network, with presence in more than 150 countries across the five continents.