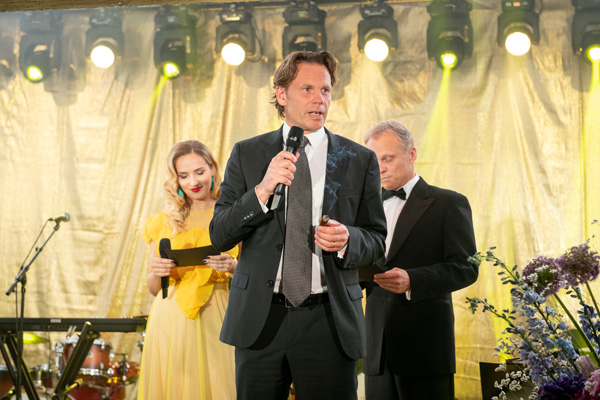 In this activity, more than 150 people from 16 countries who love cigars meet. It was possible to enjoy an artistic evening with the special participation of the famous Russian singer Willi Tokarev.

At dinner they could enjoy several cigars of different sizes and flavors:

Mr. Leopoldo Cintra González Vice-President of held a welcome speech highly appreciated by the guests.  During the dinner there was a special moment dedicated to the launching of the regional edition for the Nordic and Baltic countries.  The introduction was kept secret up to the very last minute and generated a great success once the cigar was introduced. Rafael Gonzalez North Star (50 ring gauge x 102 mm length). Mr. Stephan Praetorius CEO of Habanos Nordic A.B made the launching speech in where the guests also received one cigar for tasting. 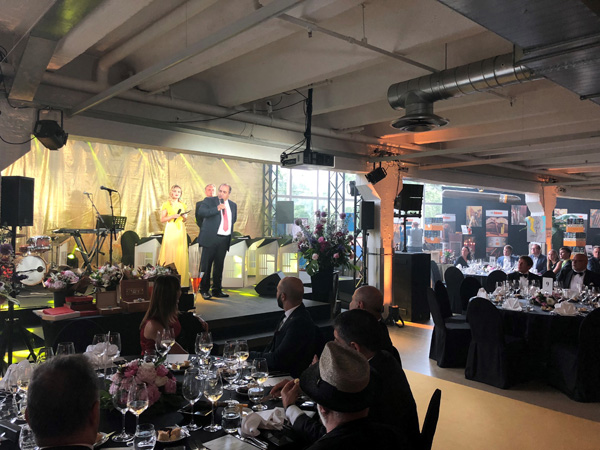 Rafael Gonzalez “North Star” is the that has been selected in 2017 for distribution exclusively in Nordic and Baltic countries. These 10 Habanos are produced with exclusively with selected leaves from zone, in the region of , where the best  tobacco in the world is grown. They are part of a unique production of 6,000 numbered boxes. Distributed by Habanos Nordic AB, Exclusive Distributor of  Habanos, S.A. in these territories.

During this weekend the participants had the opportunity to buy Special and Limited Cigar in the Habanos Stand attended for Mr. Indrek Kant, Habanos Nordic representative in Estonia. 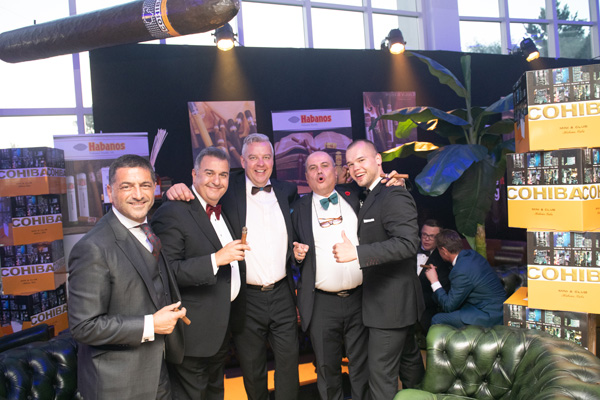 Larger distribution, in the region, will be carried out in the coming months.

The official Denominación de Origen Protegida (D.O.P.), or Protected Denomination of Origin used only to describe the most outstanding brands of cigars, which are manufactured in Cuba to the most exacting standards established by the Regulatory Council, from tobaccos grown only in particular areas of the island that are also protected as Denominations of Origin. In English the word translates as Havanas, which are widely considered to be the best cigars in the world.
The Havana-based company, jointly owned by the Cuban industry and the British Imperial Tobacco Group, which markets all 27 Habanos brands worldwide.
A word with many meanings. In Cuba it refers to the size and shape of a cigar (vitola de galera factory name, vitola de salida market name) and also to a particular size of cigar in an individual packing. In Spain it means a cigar band or ring (vitolfilia cigar band collecting). To some it has an almost spiritual meaning encapsulating every aspect of their cigar of choice.
Totally by hand. A description created in Havana to differentiate between Cuban methods of making cigars by hand from the semi-mechanised metods used elsewhere that can legally be described as "Hecho a Mano" or "Hand Made".
Long filler. Filler that is made from full-length tobacco leaves.
The finest tobacco-growing land in the world, Vuelta Abajo is the main source of tobacco for Habanos, and the only zone that grows all types of leaf: wrappers, fillers and binders. A Protected Denomination of Origin.
The name of the region that embraces all of the important growing zones in the west of Cuba, and the name of the provincial capital. A Protected Denomination of Origin.
Edición RegionalHabanos Nordic A.B.LanzamientosRafael González