On April 24th and 30th in the cities of Porto (Quarentee4 restaurant) and Lisbon (Restaurant Grill D. Fernando at Altis Grand Hotel) in Portugal, was held 151 anniversary of the Casa Havaneza, an ideal time for the launch of the much-anticipated regional edition Chiado 1864 of Juan López brand.

Chiado 1864 is presented in a luxurious varnished box of 10 cigars with Petit Robustos format, ring gauge 50 x 102 mm length, of medium to strong flavor cigars coming from the zone, land of the best tobacco in the world. The dinners were organized by Empor S.A. (Exclusive Distributor of Habanos in Portugal) and counted with the presence of the Honourable Ambassador of Cuba in Portugal Mrs Johanna Tablada de la Torre and other personalities. The evening turned into an excellent setting of pairings between Habanos and drinks such as rum, mojitos, Gin, wines, a unique set of aromas and flavors were enjoyed by more than 100 customers and lovers of the Habano. 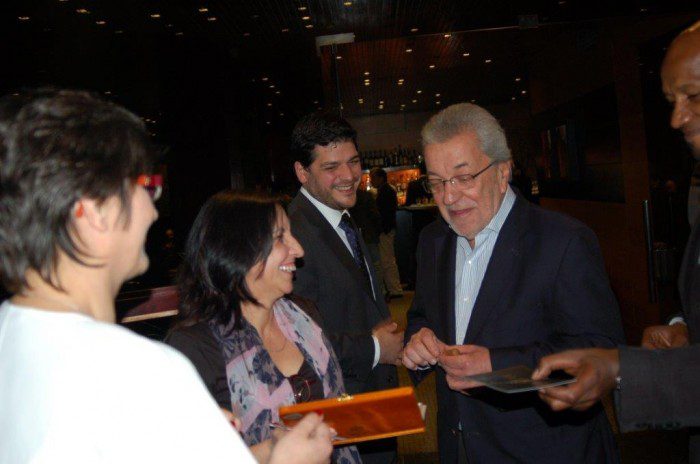 The dinners were loaded of surprises, Mr. Pedro Rocha, General Managing of Empor S.A presented and handed over the book “The world of Habano” in the Portuguese language dione for the first time to the Cuba’s Ambassador in Portugal. The commemorative Jar of Casa Havaneza was given to Mr. Mario Duarte, one of the former directors of Empor S.A.as well. 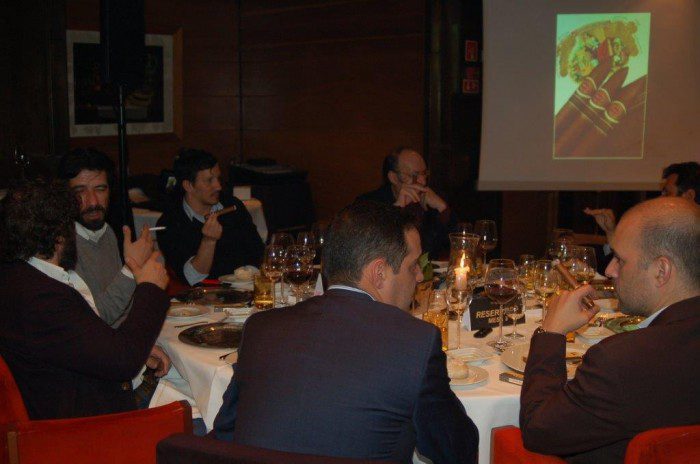 The Havana Club Rum Union was also launched during the evening. The presentation was made by the Director of Empor S.A. and by a representative of the company Pernod Ricard.

The night was over with the presentation of the new line Añejados of with a tasting of romeo_piramides_vintage for more than 5 years accompanied by The Glenrothes Vintage 2001, Porto Ferreira Duque de Bragança, Tawny 20 Anos and Havana Club Selección de Maestros. 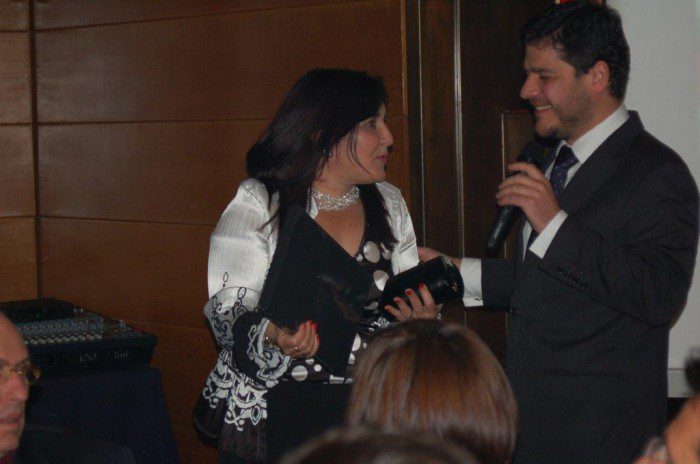 These two Habanos are special editions produced in limited quantities and with an unique release made available from the Habanos enthusiasts in the Portuguese market from that night on. 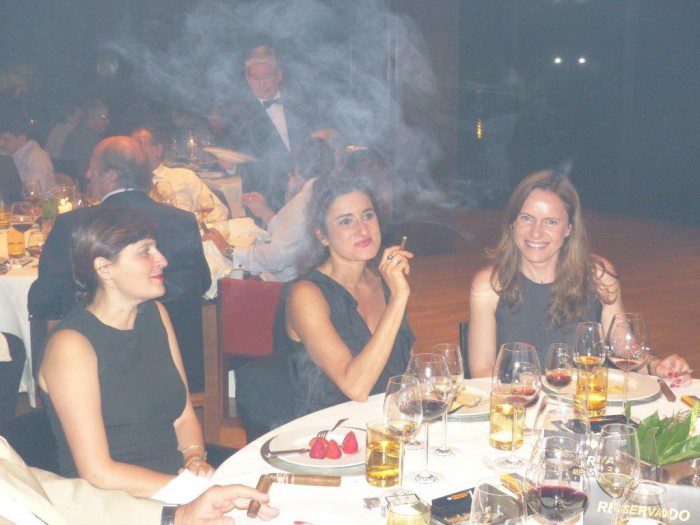 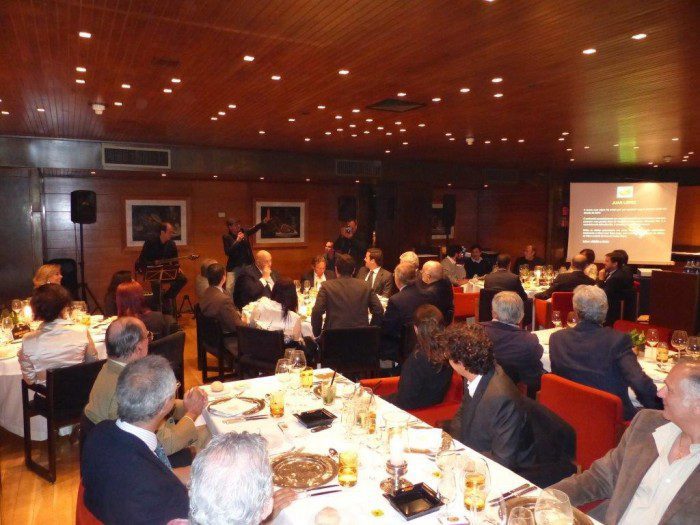 The finest tobacco-growing land in the world, Vuelta Abajo is the main source of tobacco for Habanos, and the only zone that grows all types of leaf: wrappers, fillers and binders. A Protected Denomination of Origin.
The official Denominación de Origen Protegida (D.O.P.), or Protected Denomination of Origin used only to describe the most outstanding brands of cigars, which are manufactured in Cuba to the most exacting standards established by the Regulatory Council, from tobaccos grown only in particular areas of the island that are also protected as Denominations of Origin. In English the word translates as Havanas, which are widely considered to be the best cigars in the world.
The Havana-based company, jointly owned by the Cuban industry and the British Imperial Tobacco Group, which markets all 27 Habanos brands worldwide.
AñejadosEdiciones RegionalesEMPOR Importação e ExportaçãoJuan LópezRomeo y Julieta