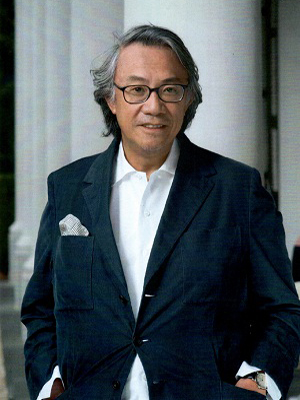 deeply regrets the death of Sir David Tang, Honorary Consul of Cuba and a key figure in the expansion of the in Asia Pacific through the joint venture Pacific Cigars Co. (PCC), a company he founded over 20 years ago and of which he was Chairman. PCC is the exclusive distributor of Habanos in the region and one of the main contributors to the Group’s good results worldwide.

Sir David Tang was a passionate of Cuba and also of the Habanos cigars, a product he contributed to develop and to reinforce its exclusivity.

Elegant, charming and with a special character, he was one of the personalities that, year after year, dazzled with its glamour at the Habano Festival, and whose absence will be impossible to fill.

Habanos, S.A., adds to the pain of relatives and friends in this difficult moment.

The Havana-based company, jointly owned by the Cuban industry and the British Imperial Tobacco Group, which markets all 27 Habanos brands worldwide.
The official Denominación de Origen Protegida (D.O.P.), or Protected Denomination of Origin used only to describe the most outstanding brands of cigars, which are manufactured in Cuba to the most exacting standards established by the Regulatory Council, from tobaccos grown only in particular areas of the island that are also protected as Denominations of Origin. In English the word translates as Havanas, which are widely considered to be the best cigars in the world.