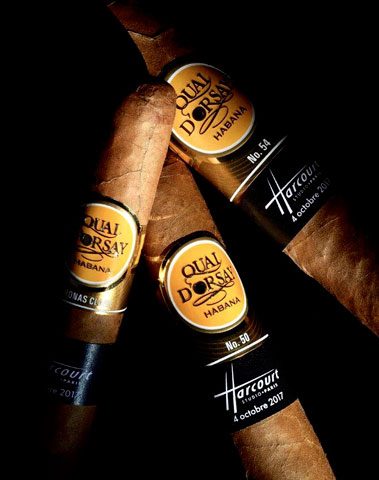 Luis Sanchez-Harguindey, Co-president of , presented the new shapes in this gorgeous place, symbol of luxury and of the French Art de Vivre. 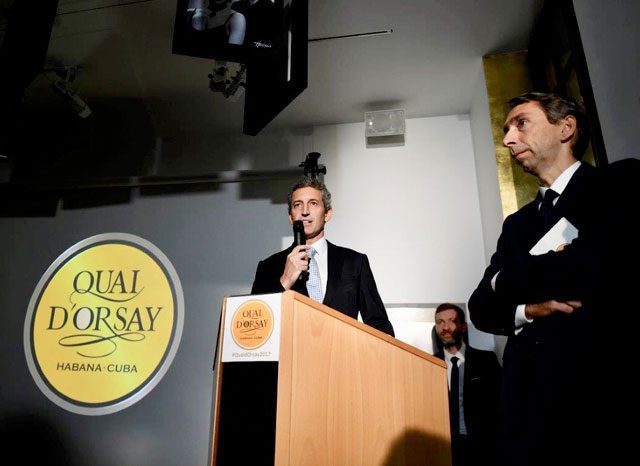 He also insisted on the new challenges for the Quai d’Orsay, a brand created especially for Seita in 1974 : “We have exciting challenges in front of us and we are sure that this new global strategy will meet our expectations. So far, almost 30 of our exclusive distributors have ordered the new N°50 & N°54. This means that commercial coverage of the brand will now reach around 100 countries worldwide.” 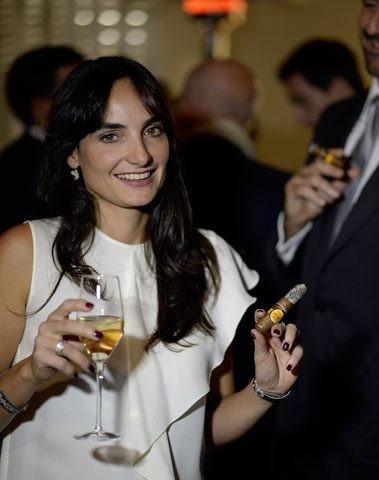 “The redesign of Quai d’Orsay is the result of an excellent collaboration between the Seita and the Habanos,S.A. Marketing teams,” said Antoine Bathie, Seita Cigares GM, Exclusive Distributor of Quai d’Orsay and José L. Piedra in France. “Now, we are very proud to be the first distributor of  to propose first boxes of these new cigars in the coming weeks to our customers”. 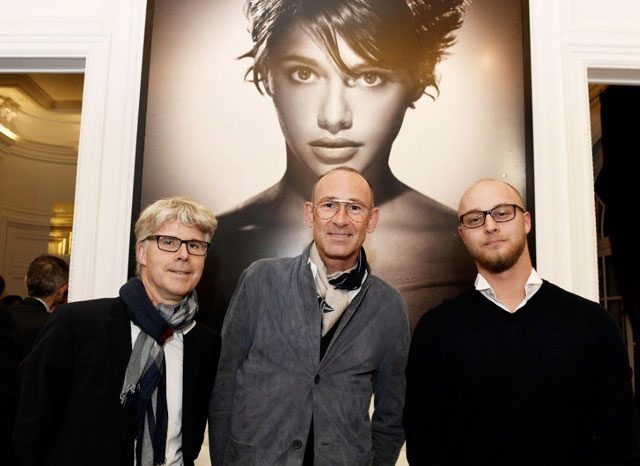 On top of this epicurean time, each aficionado had also the opportunity to be shooted with the “B&W Harcourt style” in the legendary studio, as many famous actors and celebrities have done at Studio Harcourt since 1934. 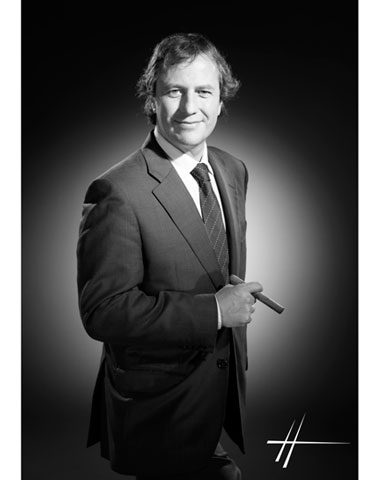 The Havana-based company, jointly owned by the Cuban industry and the British Imperial Tobacco Group, which markets all 27 Habanos brands worldwide.
The official Denominación de Origen Protegida (D.O.P.), or Protected Denomination of Origin used only to describe the most outstanding brands of cigars, which are manufactured in Cuba to the most exacting standards established by the Regulatory Council, from tobaccos grown only in particular areas of the island that are also protected as Denominations of Origin. In English the word translates as Havanas, which are widely considered to be the best cigars in the world.
lugarplaceQuai D'Orsay