The emblematic St. Petersburg city had privilege to hold the 8th Habanos Day in Russia. But it was not an accident choice. It was the Topcigars pretext, Exclusive Distributor Habanos in Russia, to gather the  Russian lovers for tasting Ramón Allones “Hermitage”, its second regional edition.

For the first time Habanos Day in Russia was not held in Moscow. However, it was not a reason why more than 200 smokers came from several Russian cities as far away as Siberia and even from the warm Sochi. It was a luxury night, where the guests had opportunity to appreciate not only the beauty of the unmistakable Hermitage Museum from the majestic Kempinsky Hotel, but also tasting a new Habano, of the same time name. 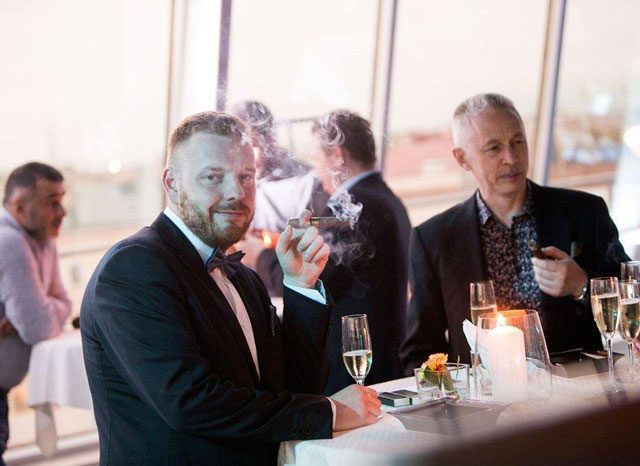 It was a night dedicated to Ramón Allones brand, but in particular to “Hermitage”, the second Regional Edition for the Russian market. It is an excellent Habano (cepo 52 x 140 mm long), which will be an exclusivity for the Russian smoker for 2 years, presented in wooden boxes with 10 “Hermitage”. The blend of these Habanos preserves the strength that characterizes the Ramón Allones Habanos brand. It is a strong Habano, very aromatic and excellent flavour, as demand and appreciated by Russian smokers.

During the event, Topcigars rewarded the best clients of 2016 year in the categories Specialist Habanos, Habanos Point, the best new store and the best wholesale. Was also awarded the winner of the First Habano Expert Contest in Russia, done for the first time in several Russian cities in this year. 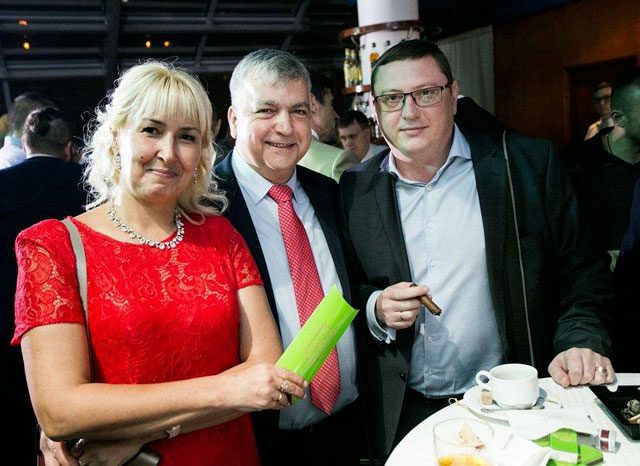 All the Habanos Ramón Allones “Hermitage” have been elaborated with tobacco leaves of * zone in * region, Cuba*. 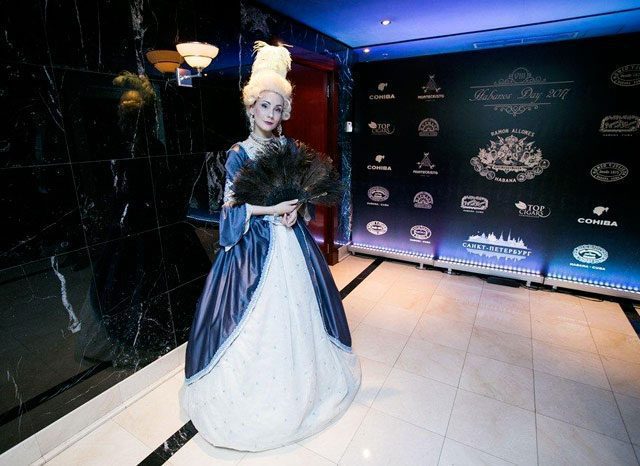 There is no Habanos Day without Cuban cigars, Cuban rum and Cuban music, three things that identify Cuba and Cuban people. The 8th Habanos Day was under the charm of the best tobacco in the world and the rhythm of the Cuban musical group “Sabor Latino”. This happened in Saint Petersburg the last September.

The official Denominación de Origen Protegida (D.O.P.), or Protected Denomination of Origin used only to describe the most outstanding brands of cigars, which are manufactured in Cuba to the most exacting standards established by the Regulatory Council, from tobaccos grown only in particular areas of the island that are also protected as Denominations of Origin. In English the word translates as Havanas, which are widely considered to be the best cigars in the world.
Totally by hand. A description created in Havana to differentiate between Cuban methods of making cigars by hand from the semi-mechanised metods used elsewhere that can legally be described as "Hecho a Mano" or "Hand Made".
The finest tobacco-growing land in the world, Vuelta Abajo is the main source of tobacco for Habanos, and the only zone that grows all types of leaf: wrappers, fillers and binders. A Protected Denomination of Origin.
The name of the region that embraces all of the important growing zones in the west of Cuba, and the name of the provincial capital. A Protected Denomination of Origin.
lugarplaceRamón Allones