More than 400 attendees had the opportunity to enjoy the 50th anniversary of Cohiba in the Hipódromo de la Zarzuela, where they tried two Habanos in scoop along with a wide range of Premium products.

On Saturday 24th of September, 2016 members of Club Pasión Habanos had the opportunity to attend to the most important event of the year for the lovers: The Night Cohiba 50. Cohiba, the most exclusive brand in the world of tobacco, celebrates this year its 50th anniversary. 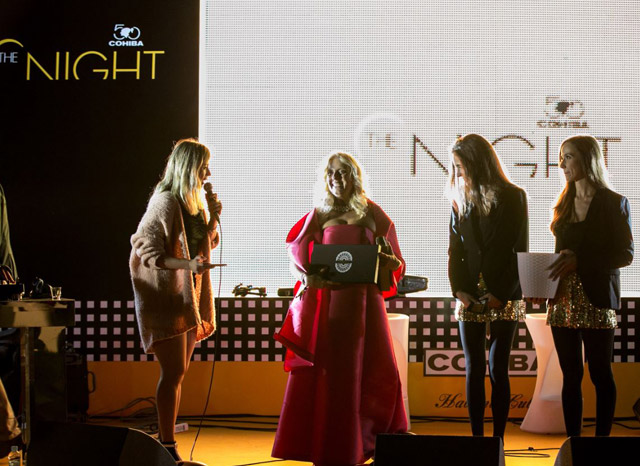 The Night Cohiba 50, that took place in the Hipódromo de la Zarzuela, in Madrid, was full of gourmet experiences and a wide range of the most Premium products that more than 400 members of Club Pasión Habanos could enjoy. 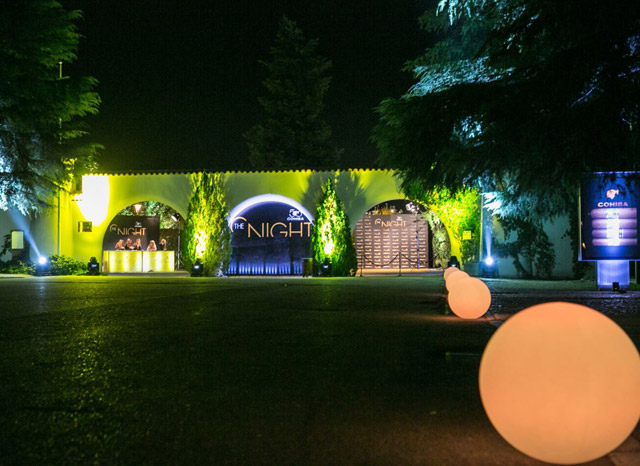 The master of ceremonies and DJ for this event was Cristina Boscá, a popular radio speaker for Los 40 Principales.

During the entire event, one of the 50 humidors Cohiba 50 Aniversario was exposed and visible for everyone: a unique series of 50 exclusive humidors lined with real Cuban tobacco leaves plated with 24-carat gold. 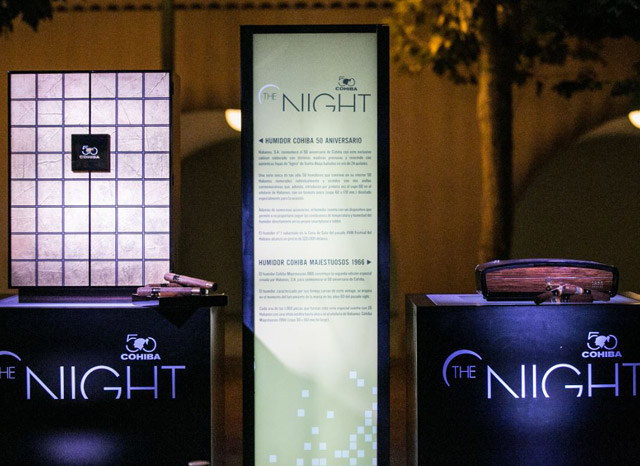 Also, there were exhibitions of both smoking accessories of Dupont and the Zenith watch El Primer Chronomaster 1969 Cohiba Edition: an especial edition launched by Zenith to commemorate the 50th anniversary of Cohiba. Two of the winning chairs from the Habanos Chair design contest organized by Club Pasión Habanos were also exhibited. The attendees had the opportunity to take a picture with their favorite chair and upload it under the hashtag #TheNightCohiba. 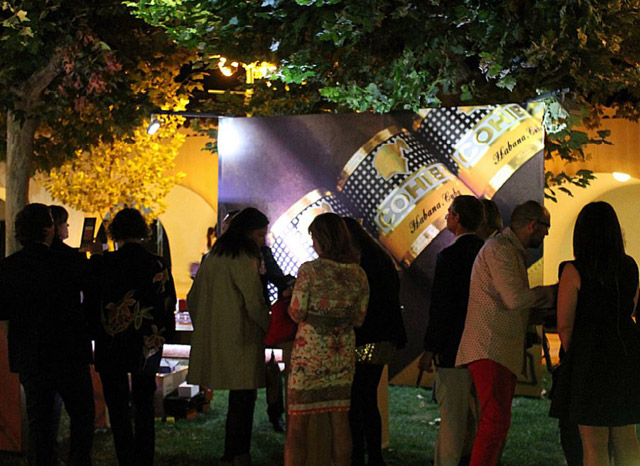 Moreover, there were exquisite tastings coming from the best products, such as gin Plymouth, champagne Charles Heidsieck, wine Marqués de Murrieta, COVAP foie Imperia or caviar Nacarii, among many others.

Along with the endless experiences offered throughout the night, the attendees enjoyed the big star of the night: Cohiba. During the event, they were able to try two Habanos in scoop, commemorative of the 50th anniversary of Cohiba: Cohiba Medio Siglo and Cohiba Maduro 5 Genios 50 Aniversario. 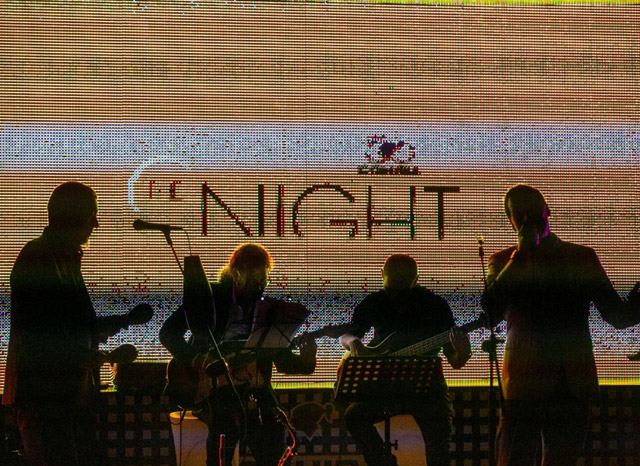 The official Denominación de Origen Protegida (D.O.P.), or Protected Denomination of Origin used only to describe the most outstanding brands of cigars, which are manufactured in Cuba to the most exacting standards established by the Regulatory Council, from tobaccos grown only in particular areas of the island that are also protected as Denominations of Origin. In English the word translates as Havanas, which are widely considered to be the best cigars in the world.
Club Pasión HabanosCohibagourmetHumidorRon Havana ClubThe Night Cohiba 50