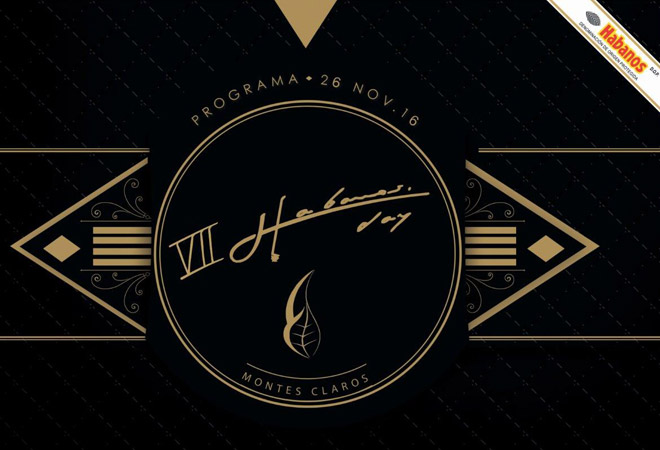 November 26, 2016 was held in Portugal the VII Habanos Day organized by our exclusive distributor for EMPOR Importação e Exportação, S.A. and the Cuban Embassy in Portugal. 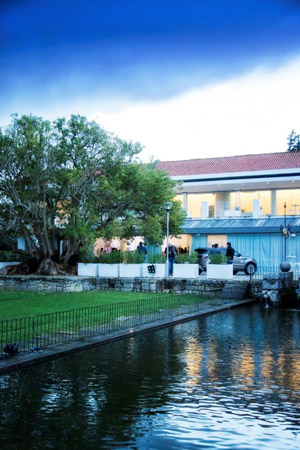 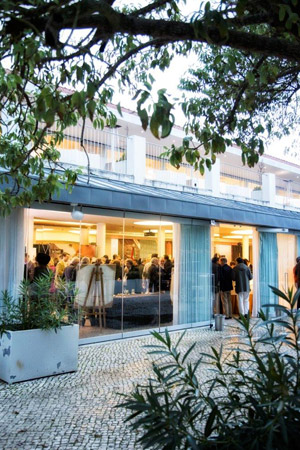 The VII Habanos Day took place in the elegant restaurant Espacio Montes Claros Lisbon Secret Spot in Monsanto, Lisbon. The VII Habanos Day opened its doors doing a tribute to the leader of the Cuban Revolution Fidel Castro. All those attended the event, around 200 people gave a min of silence by the Commander in Chief and was placed a book of condolences to be signed by people were present. 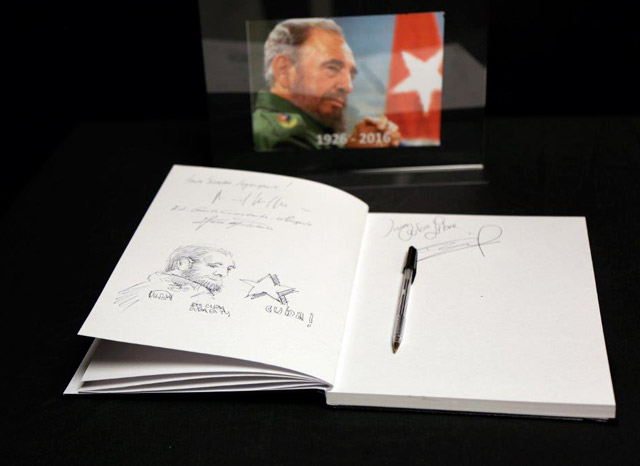 This event was dedicated to the 50th anniversary of the Cohiba brand, which the figure of Fidel Castro was always present, as he was the first person that envisioned that the tobacco, a day he smoked and that accompanied during many years ago should be a new brand that show the roots and traditions of cuban tobacco, this along with the work of Celia Sánchez and a group of collaborators and knowledgeable of the product gave origin to the famous brand Cohiba. 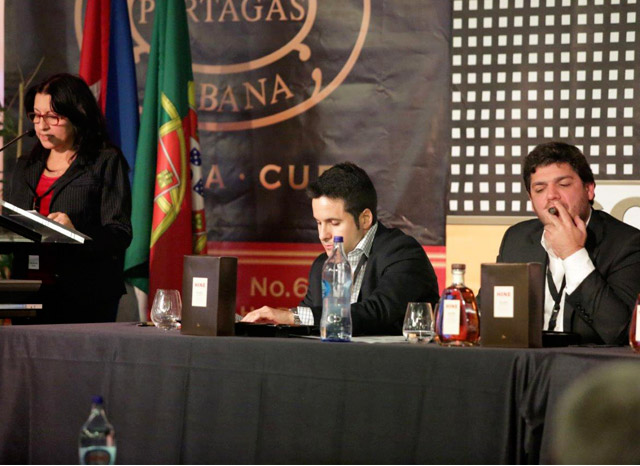 VII Habanos Day dedicated his initial day making a historical account of the Cohiba brand and its inseparable relation with Fidel Castro and then is showed a chronology of all the releases on the brand made for Cubatabaco and Habanos, S.A. 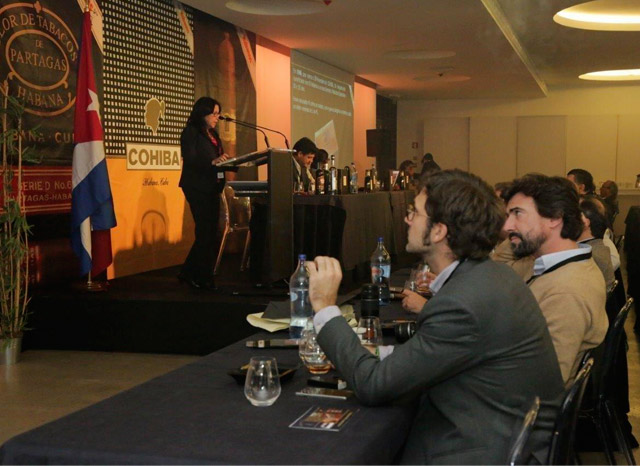 The Hine Rare VSOP Cognac was chosen to show an elegant combination with the vitola Chiado 1864, Regional Edition for Portugal the Juan López brand, in a program of extraordinary quality tasting. 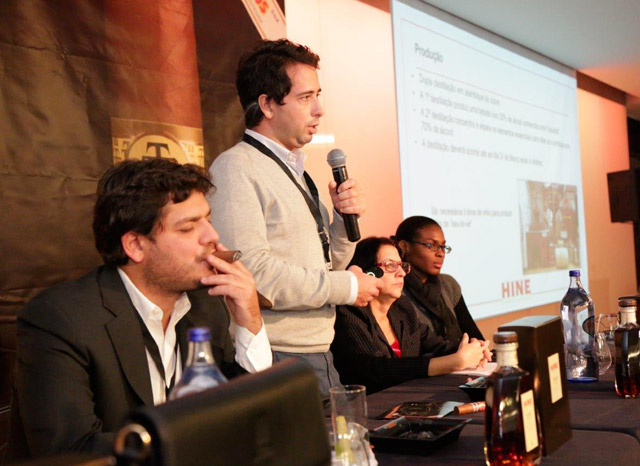 Subsequently be made the Alliance between the Cohiba Pirámides Extra and those wines Sandeman Tawny 30 years old and Sandeman Vau Vintage 2011. 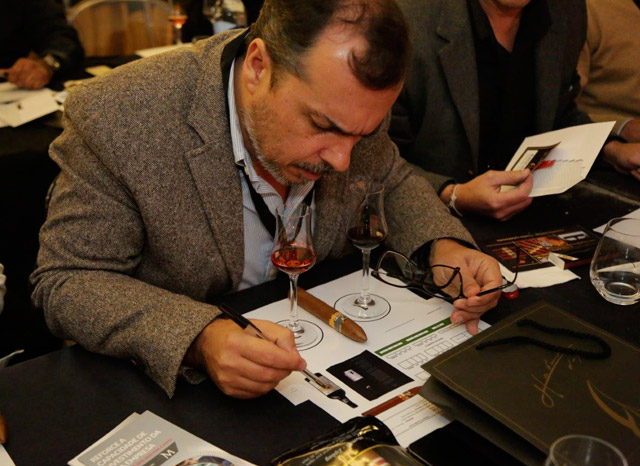 The event closed with the competence of the longest ash, enjoying a special Tapados of Vegueros brand matched by the Cocktail Havana Club 7 years. 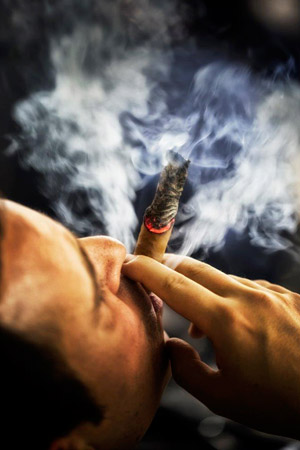 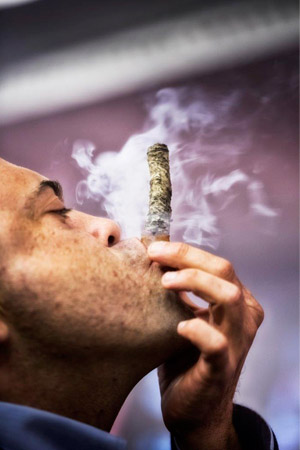 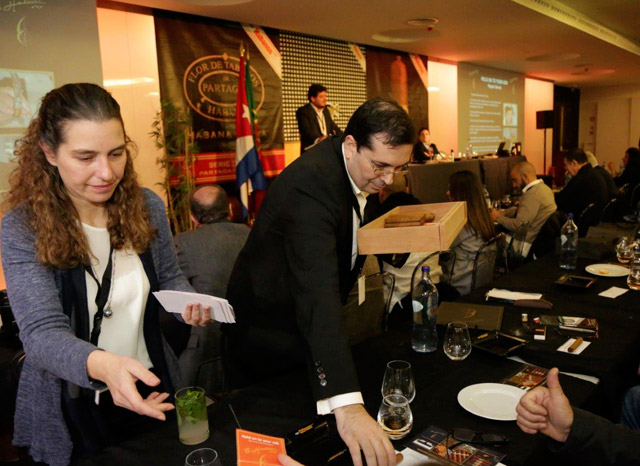 On the the Gala night, EMPOR Importação e Exportação, S.A., exclusive distributor for Habanos,S.A. gave to the participants a Habano of Cohiba Genios of the Línea Maduro 5, as well as presented the arrival to Portugal of the machine made cigars Cohiba Short. Both products were tasted with Sandeman Tawny 20 years old, The Glenrothes Vintage 2001, Cognac Hine VSOP, and those wines Porto Ferreira Dª Antonia Branco, Herdade do Peso Colheita Branco 2015, Herdade do Peso Reserva 2014 and Champagne Taittinger Brut Réserve. 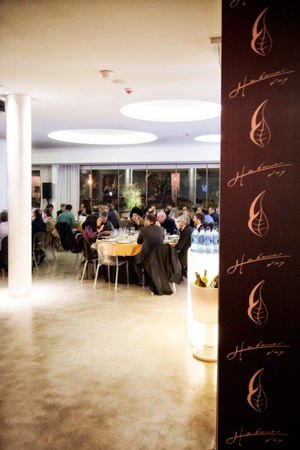 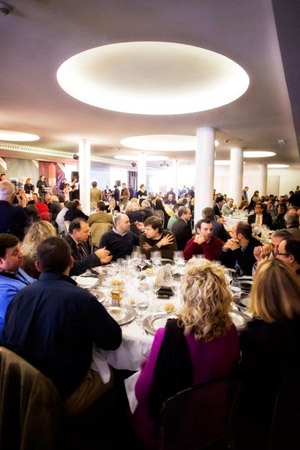 For more information about the event please visit: www.habanosday.com

The Havana-based company, jointly owned by the Cuban industry and the British Imperial Tobacco Group, which markets all 27 Habanos brands worldwide.
The official Denominación de Origen Protegida (D.O.P.), or Protected Denomination of Origin used only to describe the most outstanding brands of cigars, which are manufactured in Cuba to the most exacting standards established by the Regulatory Council, from tobaccos grown only in particular areas of the island that are also protected as Denominations of Origin. In English the word translates as Havanas, which are widely considered to be the best cigars in the world.
Cigar roller. The word translates as "twister", but that is the last thing a cigar roller should do when making a cigar.
CohibaJuan LópezMaridajeRon Havana ClubVegueros