A huge party that did not disappoint anyone: the Grand Premiere of Montecristo’s Línea 1935 was a genuine success. Before its launch, almost 500 people had the opportunity to taste the new  of the legendary Cuban brand. 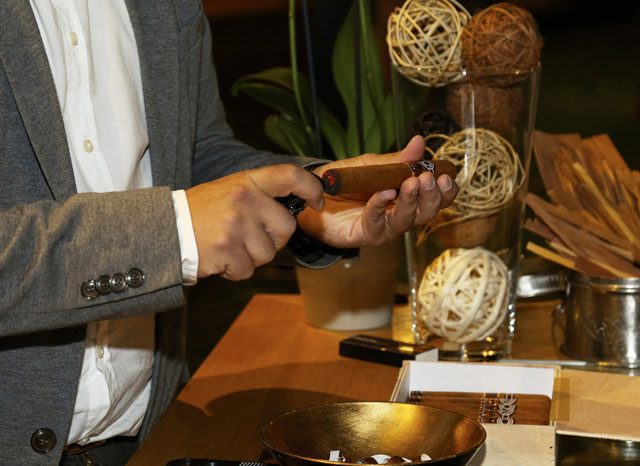 Club Pasión Habanos called in its members into the Zarzuela Hippodrome in Madrid, where a select cast of premium products was offered to the attendees: delicious Gold Selection caviar, the best serrano ham and other Extremadura sausages from Señorío de Montanera; an exquisite selection of French and Spanish cheeses, such as Boffard, Caprice des Dieux, Saint Agur, Chaumes and Fol Epi; the ever attractive Japanese cuisine from Sushi Artist; Pozo coffee; Lindt chocolates were also present. 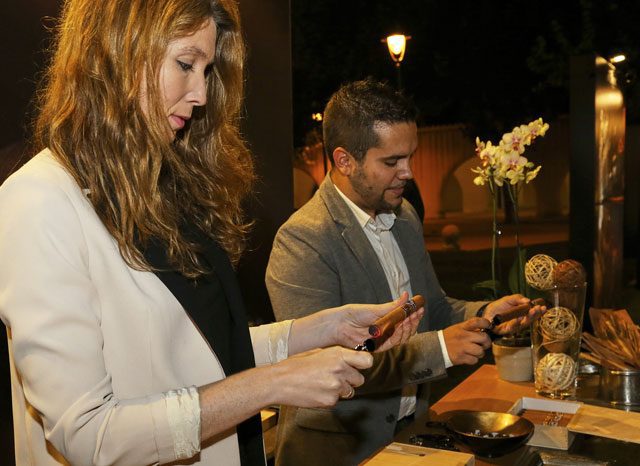 There were Codorniu cavas and Numanthia and Termes red wines. Lustau’s Jerez winery brought all its sherry wines and its new Palomino-grape vermouth. There were great brandies and harvest wines from Ximénez Spínola. There was also La Virgen artisan beer, Plymouth gin, Chivas whisky, and, of course, the best Cuban rum: Havana Selección de Maestros. 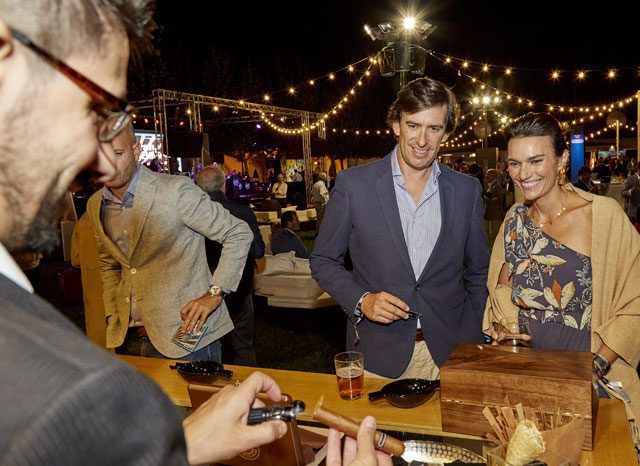 Other brands present at the event, exhibiting their products, were ST Dupont, Lampe Berger, Cuervo y Sobrinos and Tomblack. 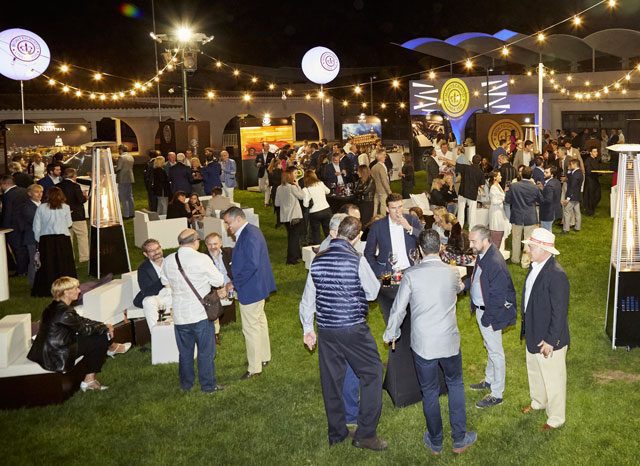 An orchestra of jazz and swing music, formed by Javier Botella and Copa Ilustrada, brightened up the evening, which lasted well into the night. The lucky attendees had the opportunity to taste the three new  of the Montecristo Línea 1935, which was presented in Havana at the XIX Havana Festival, and awaited for months. 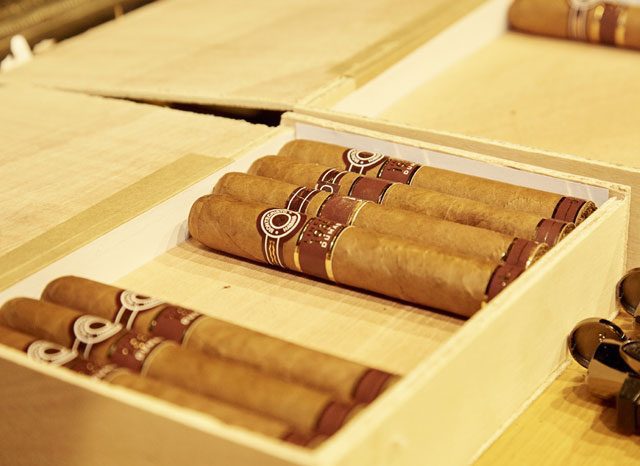 Three full-bodied cigars that complete the Montecristo offer, which, until now, has been formed by the Classic Line, of medium- full flavour, and the Open Line, of medium flavour. 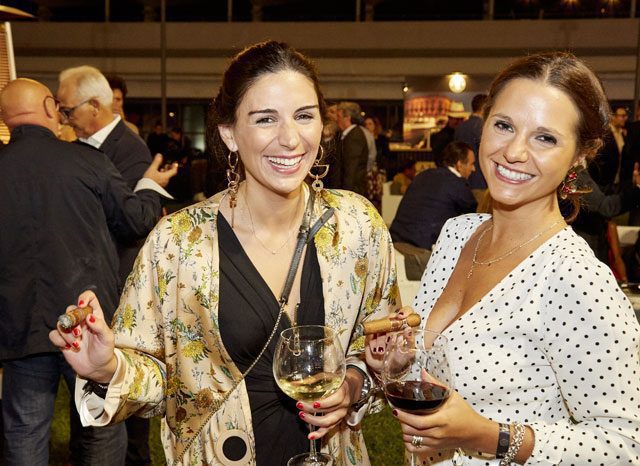 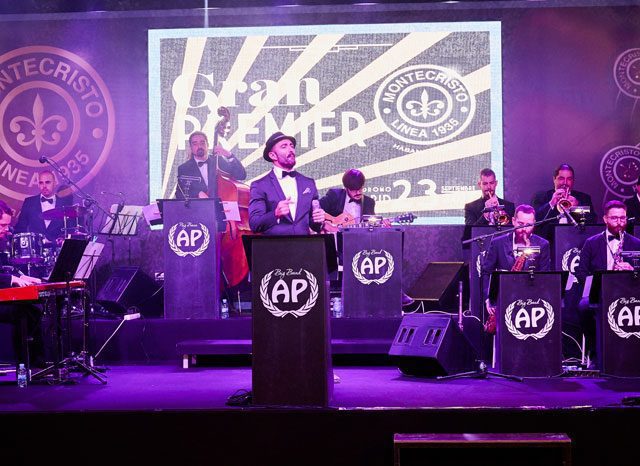 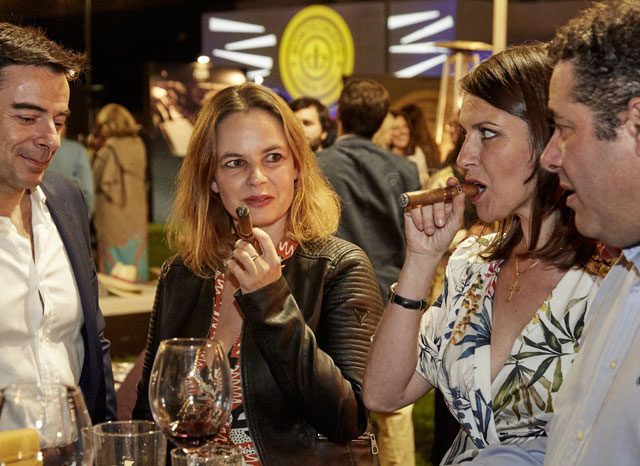 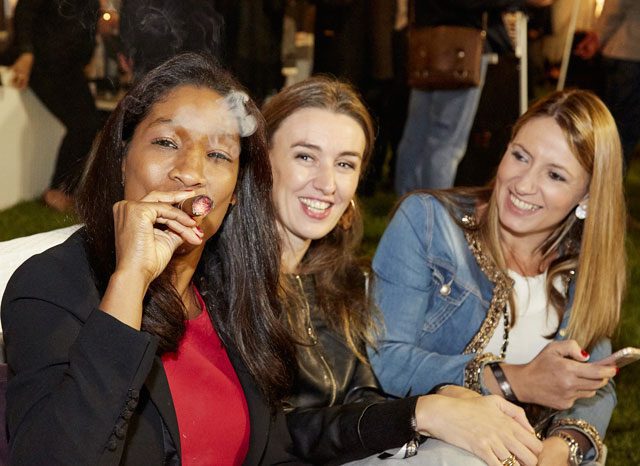 The official Denominación de Origen Protegida (D.O.P.), or Protected Denomination of Origin used only to describe the most outstanding brands of cigars, which are manufactured in Cuba to the most exacting standards established by the Regulatory Council, from tobaccos grown only in particular areas of the island that are also protected as Denominations of Origin. In English the word translates as Havanas, which are widely considered to be the best cigars in the world.
lugarMaridajeMontecristopairingplace