On September 3rd, 2019 The Pacific Cigar Co Ltd, exclusive distributor of celebrated the Grand Opening of the newest addition to the La Casa del Habano network, located in Central, Hong Kong, one of the busiest city in Asia Pacific. 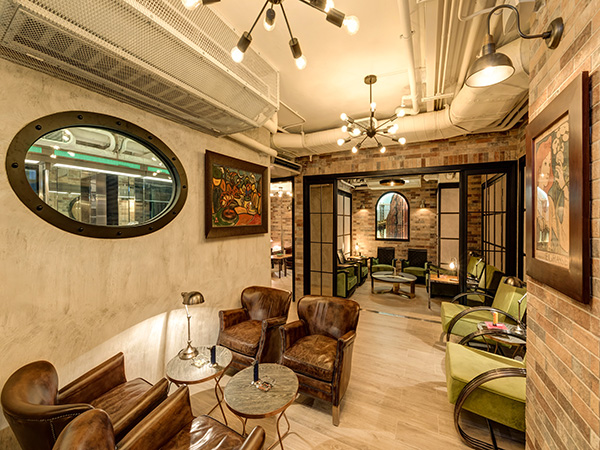 This new with an industrial style lounge spans more than 1000sqf divided in different VIP rooms; making it the ideal place for meetings and small gatherings while enjoying a . 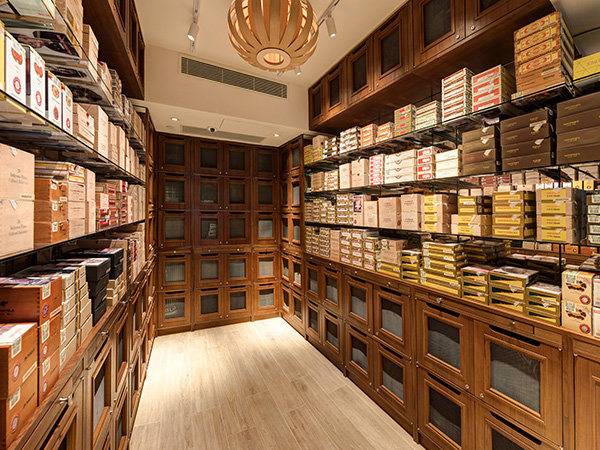 The celebration started at 7pm with a ribbon cutting ceremony followed by a traditional Chinese lion dance performance. More than 80 guests joined the evening, including Pacific Cigar Corporation management teams from Asia Pacific and the representatives of Exclusive distributors for Habanos, S.A. Throughout the party, the guests enjoyed BBQ grill and other delicacies; Cuban cocktails and Champagne at the spacious terrace of the El Balcon bar. Located next to the La Casa del Habano, the El Balcon bar specializes in Rums and Champagnes. 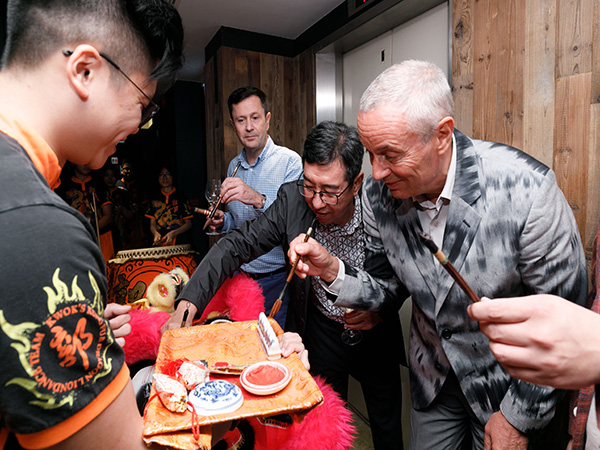 The Havana-based company, jointly owned by the Cuban industry and the British Imperial Tobacco Group, which markets all 27 Habanos brands worldwide.
La Casa del Habano is the name of a network of retail cigar stores franchised by Habanos s.a. There are over 140 La Casa del Habano stores throughout the world on five continents. A full list can be found on the franchise's global website at www.lacasadelhabano.com
The official Denominación de Origen Protegida (D.O.P.), or Protected Denomination of Origin used only to describe the most outstanding brands of cigars, which are manufactured in Cuba to the most exacting standards established by the Regulatory Council, from tobaccos grown only in particular areas of the island that are also protected as Denominations of Origin. In English the word translates as Havanas, which are widely considered to be the best cigars in the world.
La Casa del HabanoThe Pacific Cigar Co. Ltd.