Last March 4th, 2015 The Cuban Embassy in Mexico in collaboration with Importer and Exporter of Cigars and Tobacco SA de CV, the Exclusive Distributor of in Mexico, held the third edition of the Habanos Day. The event took place at the Embassy of Cuba in Mexico with over than 1,300 persons attending the event, considered the biggest one celebrated among distributors worldwide. 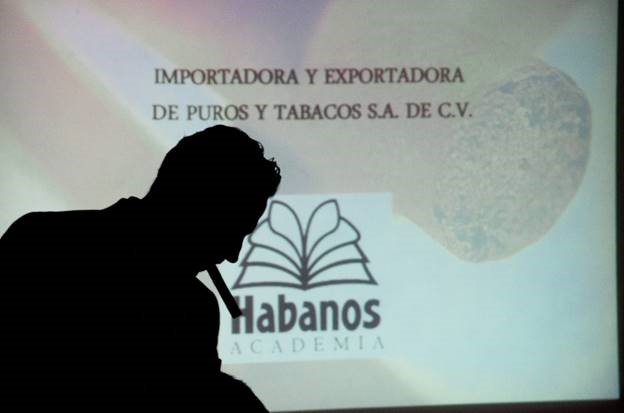 The first edition of the Junior Course Habanos Academy, conducted by Bernardo Andrés Jaime (Master of Habanos). This time the lectures were addressed to final consumers; where people could get the opportunity to enjoy and know about the Cuban culture and the Habano. A pairing between Ron VIP Selection and Montecristo Open Master, was tasted as well. Also, a conference about the tobacco’s general features and compared to other cigars conducted by Gordon Mott (collaborator in the Cigar Aficionado magazine) was also draw the attention to the attendees . Finally a party with cuban rhythms and flavors were part of the program activities. 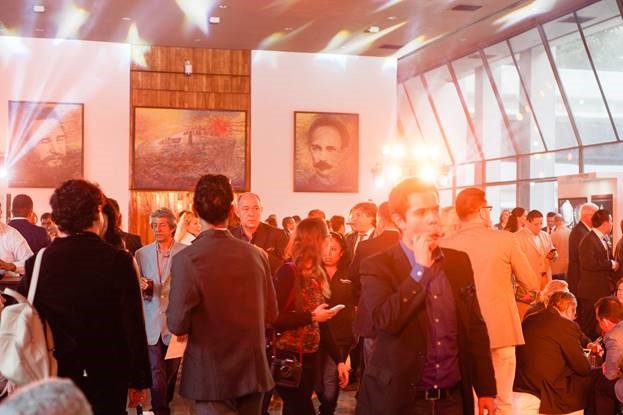 The Havana-based company, jointly owned by the Cuban industry and the British Imperial Tobacco Group, which markets all 27 Habanos brands worldwide.
The official Denominación de Origen Protegida (D.O.P.), or Protected Denomination of Origin used only to describe the most outstanding brands of cigars, which are manufactured in Cuba to the most exacting standards established by the Regulatory Council, from tobaccos grown only in particular areas of the island that are also protected as Denominations of Origin. In English the word translates as Havanas, which are widely considered to be the best cigars in the world.
Academia HabanosHabanos Day